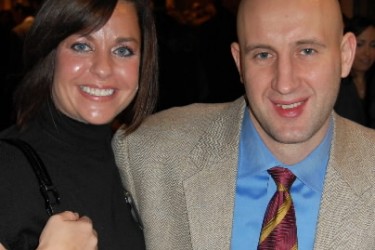 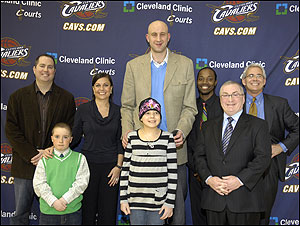 Zydrunas Ilgauskas is one of those guys who finds his way into always providing productive minutes. Big Z has managed to cavre out a nice career for himself, and with the success of being an NBA pro comes success off the court as well. Meet Zydrunas Ilgauskas’ wife Jennifer Ilgauskas. The two met during Z’s rookie year in 1996. Ever the romantic, Big Z proposed to her by putting a ring inside a book Jennifer was reading. Eight years after beginning dating, the couple was married in 2004.

In February, 2007, Jennifer was pregnant with the couples first children. Tragically, after Jennifer was admitted to the hospital on an emergency basis when going into pre-term labor, she gave birth to stillborn twins. In the summer of 2009, Jennifer and Z adopted two Lithuanian brothers from his hometown of Kaunas. The family moved to Miami upon Z signing with the super-team Heat. 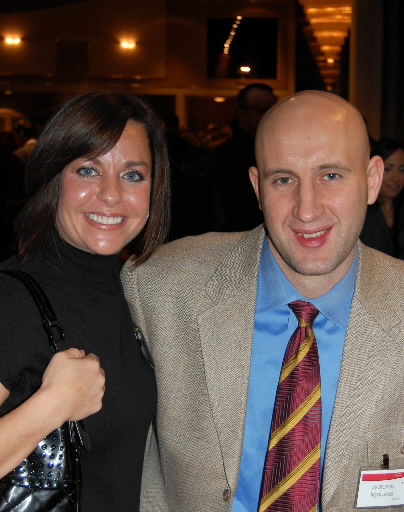