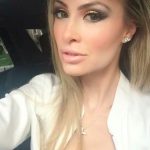 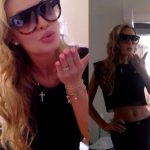 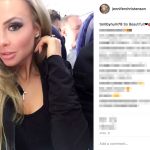 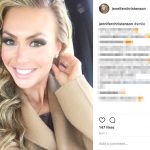 Tyronn Lue’s girlfriend is unknown. Therefore we at PlayerWives feel it is our duty to make an informed suggestion and recommendation. After all, to be a coach in the NBA, it helps when someone supports you at home. Since no one knows who he dates or even if he dates anyone, it’s a good idea to throw out a name or two for consideration. To be clear. We are NOT implying these two are together. We just like playing matchmaker.

Honestly, Tyronn seems to be one of the cagiest individuals in the NBA about keeping his dating life private. The internet knows literally nothing about whom he dates. Now, that’s definitely a good thing for him. But curious minds want to know, of course. That’s why I make the following recommendation in case he’s available…

Here we go.  Our recommendation for Tyronn Lue’s Girlfriend…..

There was an important time in Tyronn’s coaching career when he first started at Cleveland. He took the job of Assistant Head Coach, and a player by the name of Shawn Marion played for the team briefly. He also dated a beautiful young woman named Jennifer Christensen. Ladies and gentlemen, I recommend Tyronn Lue’s girlfriend should be Jennifer Christensen! She is absolutely gorgeous, a loving mother, and knows the ins and outs of NBA relationships. Jennifer became a runner-up in the Miss Illinois Competition in 2012. After the competition, Jennifer gave birth to her son Nonna. He’s three years old now, and she appears to be the mother of the year. She really appears to be an incredible mom, based on what she shares of her life with her son. She even took him to the Mother/Son Dance in May 2017 with sneakers that light up! That’s how you dance!

The woman who should be Tyronn Lue’s girlfriend also strongly supports a Foundation called HER. The foundation represents support for a pregnancy condition called hyperemesis in the Illinois area. It’s a severe form of nausea and vomiting that really is not enjoyable. Educate thyself! Anyway, if these two busy people can find the time to get together, I believe it’s a great match since they both appear to be really standup individuals. 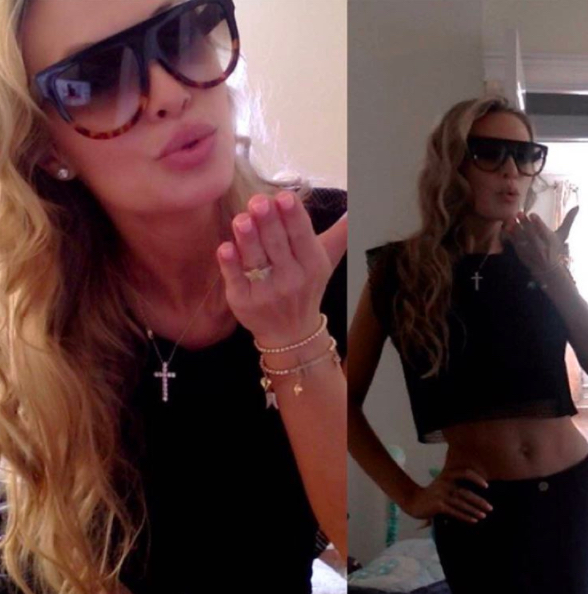