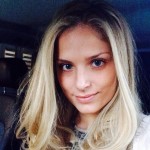 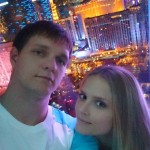 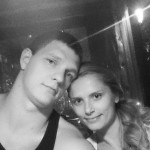 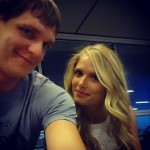 Timofey Mozgov’s wife Alla Mozgov got married to him in a famous cheapo wedding chapel in Las Vegas, and his account of the event, which took place back in March of 2011 is pretty interesting. According to Yahoo Sports, Michael Jordan, Bruce Willis, Frank Sinatra, Demi Moore, and Britney Spears all said their vows at this chapel in Vegas, and it’s just like the ones you hear about or see on movies– Mozgov describes it as a “McDonald’s drive-through.” Now, at first I thought this was an exaggeration, but no. It is literally a drive-through wedding chapel. Timofey said, “But the great country of the United States has given him the necessary privileges, so he looked inside the window and proclaimed us to be wife and husband! What do you want– this is Las Vegas.”

Timofey Mozgov’s wife Alla Mozgov had a child with him a few years ago, and they do everything together as a family. Judging by Timofey’s Instagram, they travel pretty extensively. You can catch a glimpse or two of some European speed trains, lots of Vegas backgrounds, plenty of Russian shots, and tons and tons of cars (Timofey appears to be obsessed with cars). It seems like Alla is a good sport when it comes to all the trips to Las Vegas. I don’t imagine it’s her that feels the need to travel there so much, but she looks like she has fun. According to Timofey, all of Alla’s friends live in Moscow, and that’s probably where they had their official wedding celebrations. Also, if you’re interested to know, Alla studied at a school in Moscow called PMAT. I think it’s a hospitality school where you can learn about running hotels, but some of the finer details may be lost in translation, so I won’t attempt to tell you anything more. Apparently the couple still live in Moscow during the offseason as well, and you’d expect that since Alla has really close ties there. 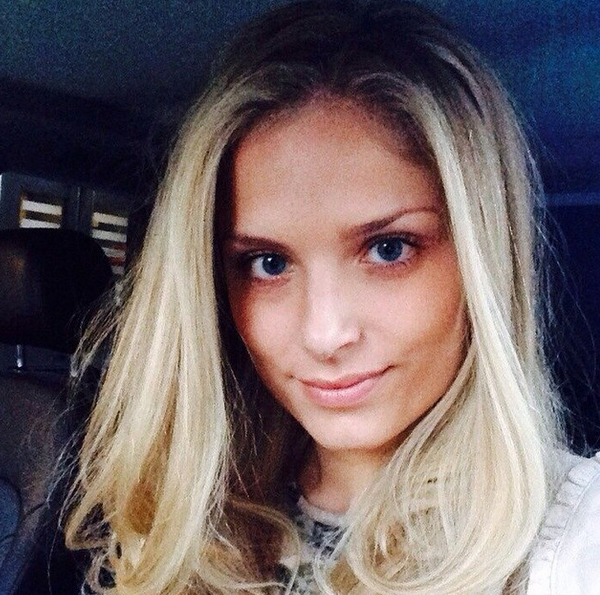