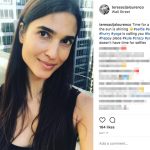 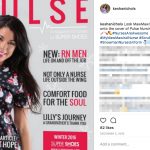 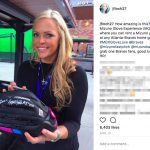 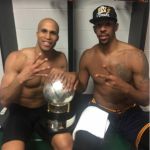 Who is Richard Jefferson’s girlfriend? Well, we will give you a history of his relationships since he dated many women over the course of his NBA career. Mind you, these are the ladies we know about. It’s possible he knew others we don’t know about because his career spans sixteen years. We do know he skips social media for the most part. Without social media, how does a professional sportsman meet women these days, you may ask? The old fashioned way, baby! Hit the bar for some face-to-face interactions! Remember, Richard grew up in the pre-social media era since he went to school in the late 90’s.

First, he dated Jennie Finch who played softball at the University of Arizona. They met in college, and she actually garnered international attention because she smoked everybody pitching in the Olympics. When she was Richard Jefferson’s girlfriend, I think they broke up when he entered the NBA. Formerly, we believed they broke up when the Rockets drafted him and then traded him to New Jersey. In an article by by Complex, they revealed he broke up with his girlfriend when he learned they traded him to Jersey. That girlfriend was very likely not Jennie, though, because she still played in California in college.

Richard Jefferson’s girlfriend who almost married him but didn’t turned out to be Kesha Nichols. In fact, he went on The Howard Stern Show and talked about this relationship at length. Basically, he became engaged to Kesha and then decided not to marry her at the very last minute. However, he didn’t tell anyone, and all his friends showed up for the wedding. Apparently Richard gave his best man his black Amex card to use for the night too. Since Richard didn’t show up, I wonder if he used the card? They probably all wondered what happened to Richy boy! I recommend The Howard Stern Show interview, by the way.

Lastly, we will tell you the tale of Richard Jefferson’s wife. Her name is Teresa Lourenco and she became Richard Jefferson’s wife before the marriage fiasco with Kesha. They did not stay together long. Miss Lourenco became a model in the 90’s and won an award called “Best New Face” in 1996. She also won an International Design Award for “Best New Generation Model.” I don’t know what that means, but I guess she’s a big deal! Anyway, Teresa gave birth to two delightful young kids. They are not Richard’s children, so no child payments are necessary. Apparently a woman who rolled with RJ’s entourage loosed a bunch of rumors about Richard ten years after her glory days in the entourage. She described a loft he kept specifically for nights on the town. The tweets are listed in a post by Unsportsmanlike Conduct. Richard enjoys life, okay? 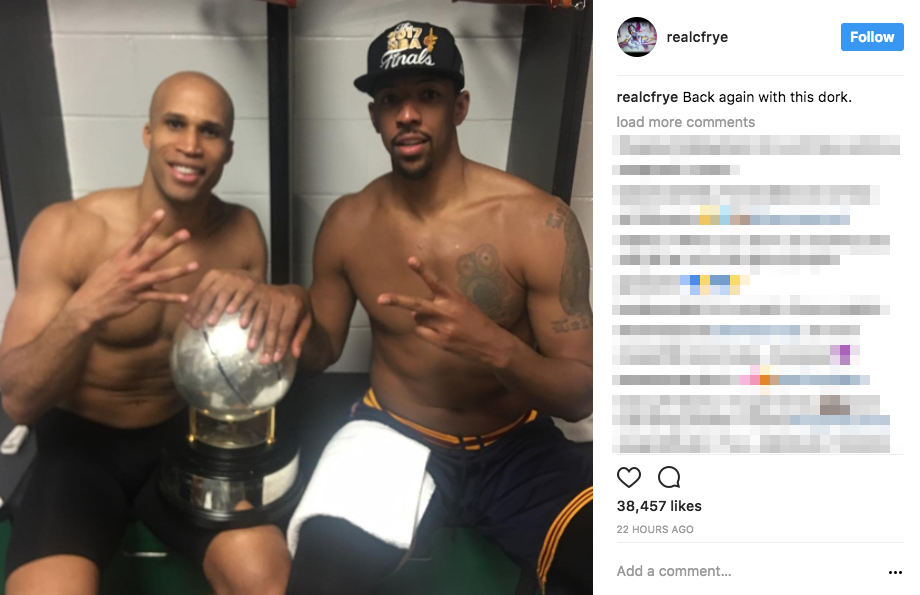