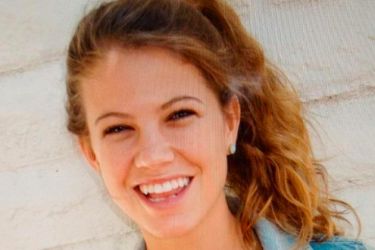 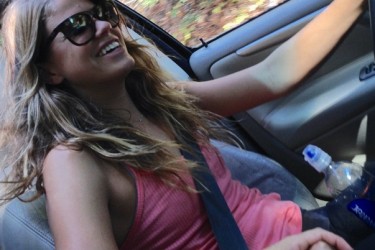 Matthew Dellavedova’s girlfriend Anna Schroeder is his college sweetheart from Saint Mary’s College, but Matthew thought he could get in on the American sweetheart craze. The two were both athletes while they attended (presumably both on scholarships). What’s better than a couple of American college sweethearts? Nothin’, but I should inform you that ​the phenomenon of the high school and college sweetheart is not exclusive to our bi-coastal patch of fast-food heaven.

Matthew Dellavedova’s girlfriend Anna Schroeder is not a native Australian who flew over to attend Saint Mary’s like he is. She’s from a town in California called Concord, and her sport is volleyball. I could tell you some of her stats, but since I don’t even know what a “dig” is, I’m not going to pretend to know what I’m talking about. She’s 5’7″, though, in case you were wondering. My guess is you sort of have to be tall or be able to jump like Jordan if you are going to play volleyball. Anyway, she graduated around 2012, a year before Matthew, and now she’s out in the world attending his games and traveling with him.

Matthew himself seems to be close friends with Varejao Anderson, whom he’s often photographed with goofing around. One gets the sense Matthew Dellavedova’s girlfriend Anna Schroeder is having a lot of fun hanging out with him and some of the Cavaliers. A few places they’ve traveled together are Brazil, Spain, and Australia on a trip to see family. The couple also vacationed in Paris in September of 2014, roaming around the always-annoyingly-crowded Louvre and seeing the Arc de Triomphe. You gotta’ be really careful not to get accosted by the children thieves in some parts of Paris. Since they’re little, they can get away with pickpocketing much easier than the adults. Little travel tips are free here, readers. 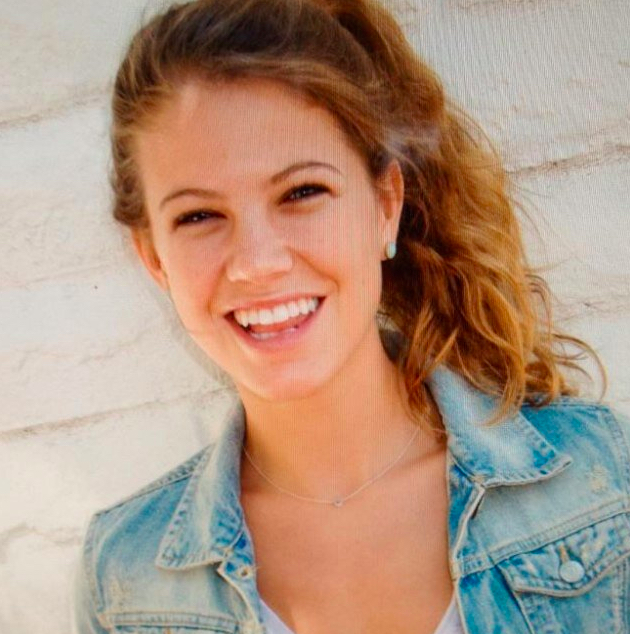