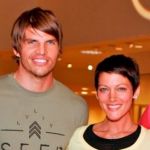 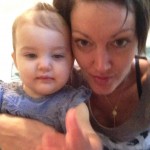 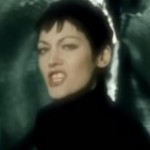 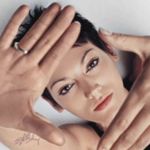 Kyle Korver’s wife Juliet Korver gave birth to their first son and second child, Knox Korver, in 2015. Their older child, Kyra Elyse, was born a couple years prior.   Their youngest, Koen Korver was born in 2016.  I guess they’ve decided that it’s best to have kids close in age.  But, as so many of us know, that’s not a choice or decision to make.  Maybe that’s just how things turned out. Korver missed the Hawks’ opener because of the birth of Knox.  The next year he missed a game for Koen.  It seems like a sufficient reason to miss a game.

Kyle Korver’s wife Juliet used to busy herself with going to games and attending charities.  But now she’ll definitely be taking more of a homebody approach with a full house now. In 2012, Juliet attended an elaborate charity event that Kyle put together in order to help underprivileged kids.  Kyle Korver himself has a clothing line that donates all of its profits to charity. That’s pretty cool. It seems like more than half of all successful professional athletes are involved in charities and giving back, and that’s always nice to hear. The biggest thing to know about Juliet is that she was once a very dedicated and talented singer/songwriter.

Kyle Korver’s wife was formerly Juliet Richardson, who was signed to big name labels like Elektra and Virgin Records at one time. She was once in a group called 1 Plus 1, but she was very much against the way they were marketed, and after her and her bandmate reformed the image and style of the band, they were released from Elektra. This was all back around 2000 before Kyle had made Juliet his wife. She had some moderate success with a few singles and released a very respectable album on Virgin in 2005 called Random Order. I have to say, she is definitely talented. She reminds me of Annie Lennox, and if you get a chance, her song “Pot of Gold” is worth a listen. It’s a basic and laid back display of her smooth vocal style. Juliet’s music streams on any of a number of platforms.  Definitely worth your time. 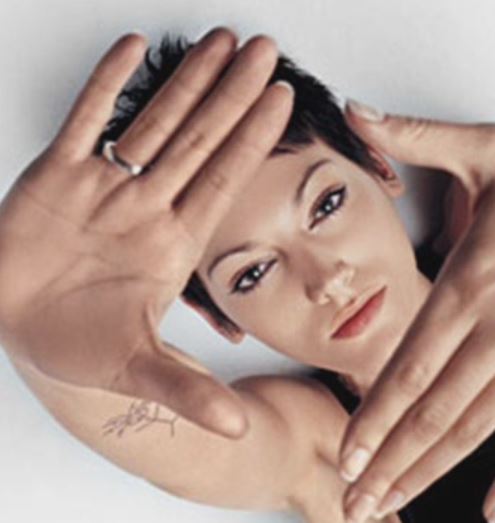