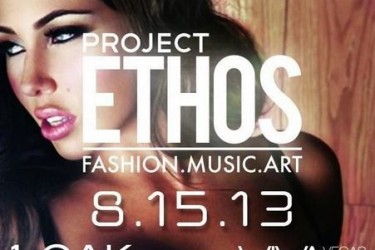 LeBron James is arguably the biggest name in professional sports. Unfortunately, with that title and popularity comes increased scrutiny and media pressure. Therefore it should come as no surprise that just weeks before LeBron James and girlfriend Savannah Brinson walk down the aisle, rumors have started to fly accusing LeBron of stepping out. Bossip.com obtained a series of text messages between LeBron and model Carmen Ortega with each flirtily trying to arrange schedules for a meetup. The text messages were inconclusive to exactly what happened, and after rumors swirled with full internet-gale-force, Ortega performed an interview with Bossip.com to tell her side of the story.

Ortega told Bossip repeatedly that nothing happened between her and James, but did suggest that this wasn’t his first time trying to set something up outside his relationship with Brinson. Ortega alleges that LeBron pursued her repeatedly, including one uncomfortable dinner together. Upon confronting LeBron with proof of his relationship to Brinson (and please, please tell me it was from this site,….), LeBron responded with “def don’t believe everything you read.” Ortega was also quick to opine that Brinson may be on board with LeBron’s wandering eye, saying:

I almost feel like Savannah does know. He made some comments before. I asked him straight up, just tell me what’s your situation, he was more like “I’m not on lockdown, it’s not even like that. – Carmen Ortega – Bossip.com

While you’d be quick to give Ortega props for not getting into a physical relationship with a soon-to-be-married father of two, she’s quick to credit her hesitation to a bad experience with Reggie Bush. There are allegations that Ortega, who admits to a relationship while Bush was with Kim Kardashian, was the other woman that ultimately broke them up.

While this article may have set the record for the number of times we’ve used some form of the word allege, it’s pretty clear from Ortega’s perspective that nothing happened with her and LeBron. Ortega will only speak to her involvement with James, and hints that there may be many more with a different ending to their story. As the wedding draws closer, will any more women come forward with stories on LeBron? We shall see… 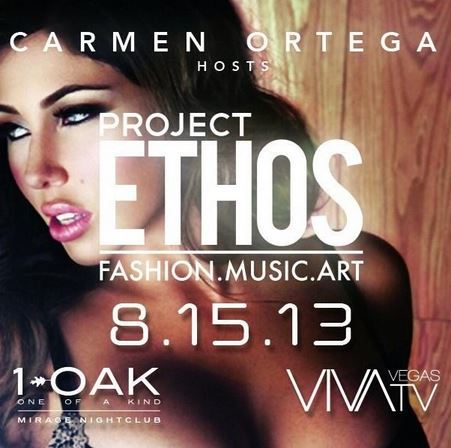