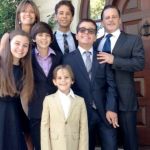 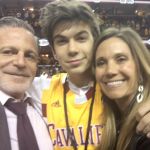 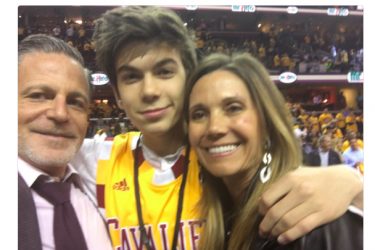 Dan Gilbert’s wife Jennifer Gilbert is the founder and CEO of Doodle Home. A company called Dering Hall recently acquired Doodle Home. Jen made a personal statement on the old website for her company that Doodle Home had been acquired.  Not only that, but that she’d joined Dering Hall’s Board of Directors. So now Doodle Home is being “redirected into a new venture called Amber Engine.“.

Dan Gilbert’s wife is a business woman.  Runs in the family!

We can’t really talk about Dan Gilbert’s wife without talking about her business. Both Doodle Home and Amber Engine are “portals” for online retailers and manufacturers of all things having to do with interior design. So originally Doodle Home was a way for interior designers (both professional and amateur) to look at products and lump them together with other products.  Doodle Home was described as “an extensive online resource for interior design” in a write-up from techonomy.com, .  Also, notes that “professional members have access to exclusive tools to collect, store, and order products as well as the support of a Designer’s Assistant to manage the ordering process on their behalf.”

Hey, if this isn’t up your alley, then I guess you wouldn’t have much to talk about with Jennifer, because this is her life now. But let’s back up and talk about her life before her booming business. By the way, the Doodle Home office space in downtown Detroit is really nice, and it’s in Detroit’s Madison Theatre Building (owned by Dan Gilbert).

Jennifer Gilbert graduated from Michigan State University with a bachelor’s in interior design. She’s now in her 40’s and has raised five kids with Dan Gilbert. She basically put interior design on hold to raise her kids. After they grew up enough to give her some free time, she realized interior design wasn’t optimized like other industries had been with software and the internet. Which is where the motivation to start Doodle Home came from. Jen’s pretty smart, and her website and company are a huge success. She is also involved in the Gilbert Family Neurofibromatosis Institute and serves on their board. The point of that is to eventually find a cure for nuerofibromatosis. She’s very busy. 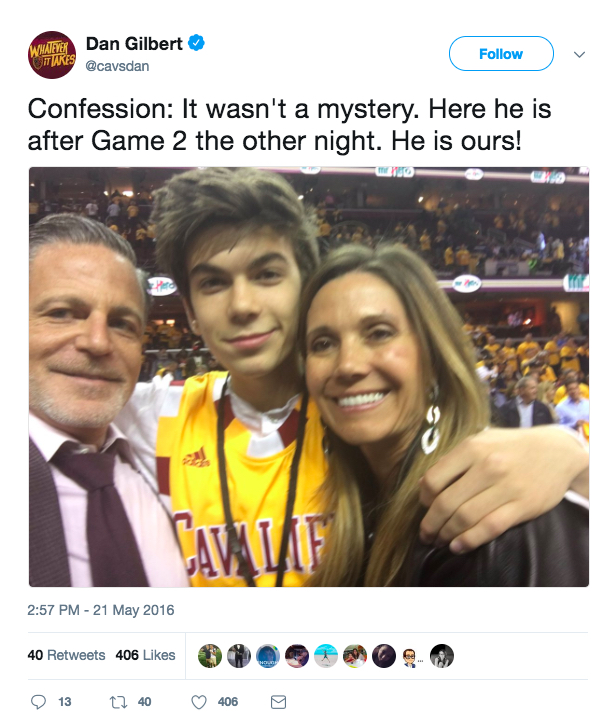