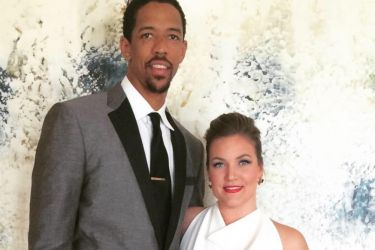 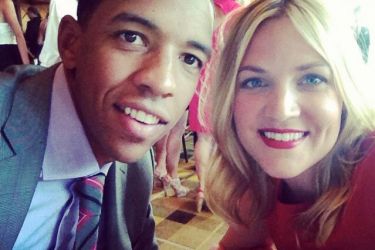 Channing Frye’s wife Lauren Lisoski Frye was introduced to her future husband on his first day in Portland before the 2007-08 NBA season. They were introduced by mutual friends and immediately hit it off. The  couple was married roughly two years later, on August 14, 2009. By then, Channing was playing for a different team, the Phoenix Suns, and the couple had moved there. They loved the Portland area (which is where Lauren is from originally) and they had their wedding there. They were married at the Garden Vineyards in Portland, OR and word on the street is that their wedding featured a cupcake tree. OK, by “word on the street,” I mean that the vendor blogged about it. If I’m being honest, I have no idea what a cupcake tree is. A cupcake cake, I can imagine – but a tree? I don’t get it. When you’re rich, I guess you just need something to spend your money on.

Channing Frye’s wife Lauren Frye is originally from Tualatin, Oregon and attended Tualatin High School. For college, she moved to Portland and attended the University of Oregon. Before moving to Phoenix, Lauren worked for a spell at an ad agency.

Channing and Lauren had their first child on October 4th, 2010. Channing Frye’s son Hendrix was born during a small 24 hour window when the Suns were home before hitting the road once again. It was only pre-season at that point, so one has to wonder if the team really would’ve cared if he had skipped a game against the lowly Sacramento Kings to be there for the birth of his son.

The couple’s second child, a daughter named Margaux, was born without vision due to cataracts. She could only see bright lights and shadows, and had less than a 20 percent chance of gaining vision at some point. After undergoing five surgeries, one eye at a time, Margaux regained her vision before her second birthday. While she lacked depth perception and had issues with double vision, corrective lenses do much to help bridge the gap.

Here’s a random fact. Channing Frye’s favorite restaurant while they lived in Portland was a place called John’s Landing eatery. He went there so often, the restaurant created and named a dish after him, the appropriately named Channing’s Fries (french fries topped with cheese, ground beef, jalapenos, tomatoes, guacamole and sour cream). 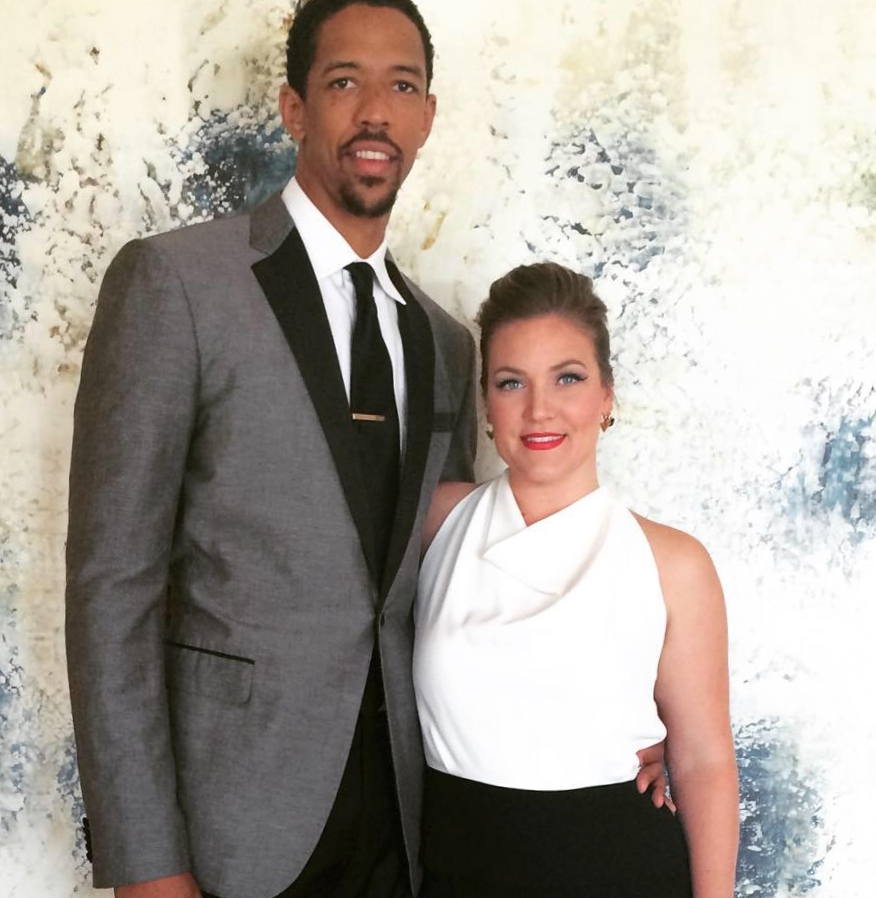