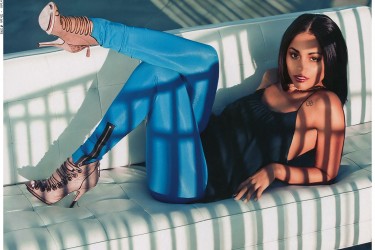 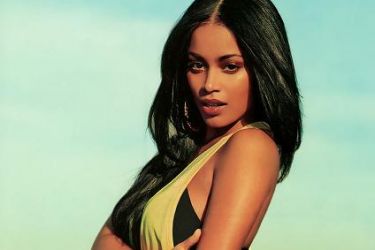 The timeline of Baron Davis and girlfriend Lauren London isn’t entirely clear. There were rumors that they were together as early as 2006, but they appeared to have been split up after Lauren’s engagement to Lil’ Wayne in late 2007.

Lauren is an actress who has been seen in movies and TV such as ATL, Entourage and 90210. She has been romantically linked to a number of celebrities, most notably Baron, Lil’ Wayne, T.I. and her female friend, Cassie. On September 9, 2009, Lauren gave birth to a baby boy, fathered by Lil’ Wayne. 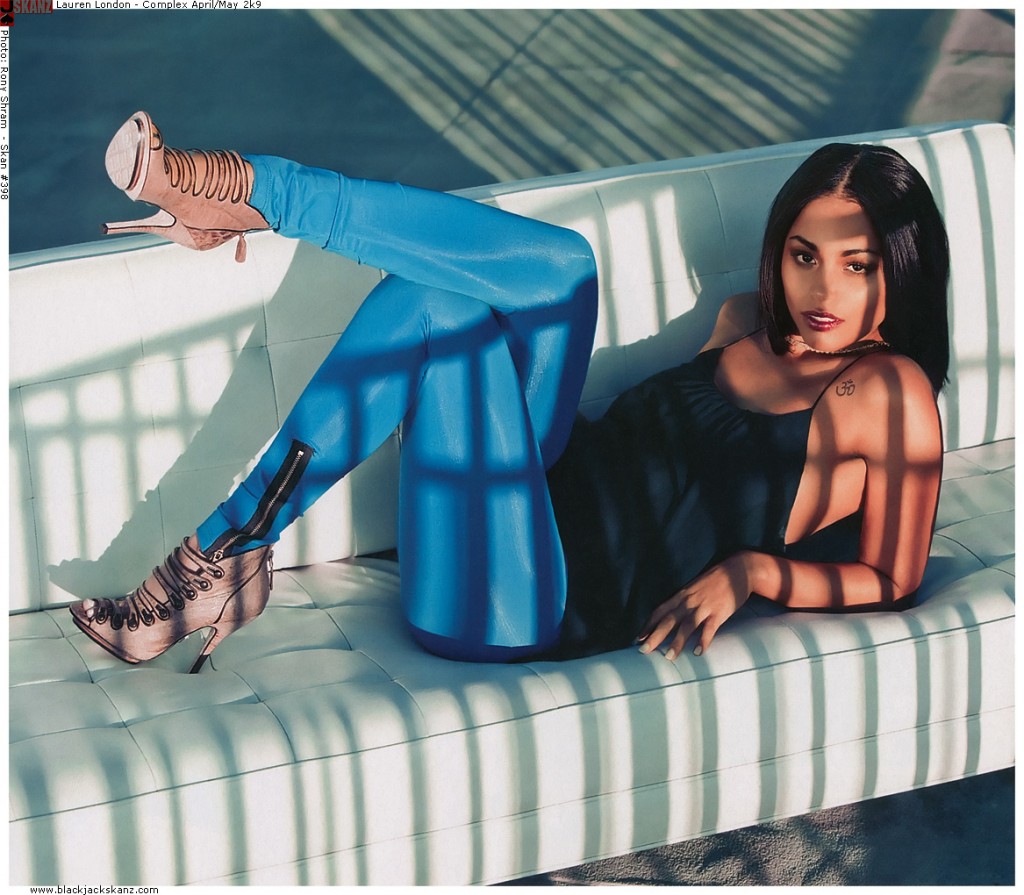