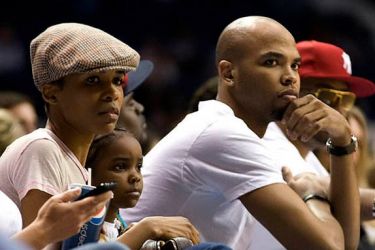 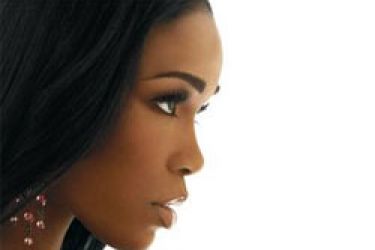 It’s not entirely known how long Taj Gibson’s girlfriend Michelle Williams has been in the picture. According to a report from Media Take Out, the two were dating when they were photographed sitting courtside at a WNBA game in May, 2010, along with Taj’s daughter from a previous relationship. Reports say Michelle had an easy rapport with Taj’s daughter.

My first question was why the hell was Taj Gibson at a WNBA game. Fortunately the answer seems logical as Michelle Williams is a minority owner of the Chicago WNBA team (and we don’t know or care what the name of the team is). No further word if the two are still together, or honestly ever really were as of post time.

For those who don’t remember, Michelle Williams was the other hot one in Destiny’s Child. After the group broke up, Michelle went on to release several albums on her own, and act on Broadway. 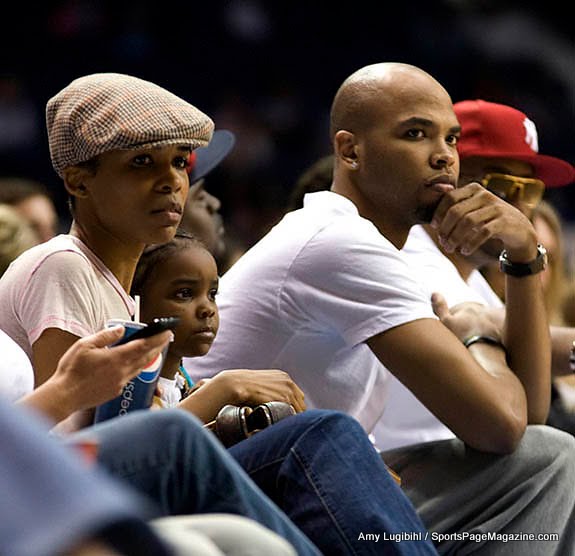