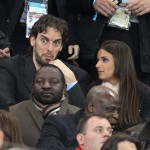 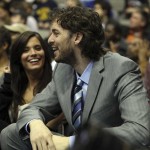 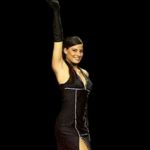 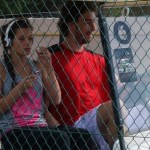 UPDATE:
05-12-2011: According to Ramona Shelburne of ESPNLosAngeles.com, who caught up with Pau Gasol after his exit interview, all of the rumors about Pau Gasol breaking up with his girlfriend Silvia Lopez-Castro are false. She spoke with Pau, who told her that he and his girlfriend “are fine, we’re happy, we’re doing well”. In addition, Pau Gasol said that he are fine as well, shooting down the rumors that Kobe Bryant’s wife, Vanessa Bryant, had anything to do with any troubles between Gasol and his fiance. Pau did however, seem to verify that he and Lopez Castro were having some slight troubles when he said that she “was suffering because she saw me suffering. And I was suffering because I was seeing her suffering”. As Fat Bastard once said, it’s a vicious cycle. You eat because you’re unhappy and you’re unhappy because you eat. Pau, we think there’s someone you should get in touch with and forgive: yourself.

05-06-2011: There are rumors flying around that Pau and his fiance are calling it quits and that Kobe Bryant’s wife had a part in it, at least according to Gasol. Andrew Bynum started the gossip mill churning with the infamous, “trust issues,” comment to reporters after their game 2 loss to the Mavericks. Following their sweep to Dallas, Gasol indicated off the court issues, stating “I have to learn from this. I have to learn that when something happens off the court, you have to keep it off the court.”
Earlier this week, Kobe brushed off reports of in-the-stands-wife-fighting with a terse statement; “They barely know each other.”
Hopefully if Pau is dealt to Orlando this summer, the real story will come out. Until then,… the rumors will have to suffice.

Pau Gasol’s girlfriend Sylvia Lopez Castro met while she was working as a Cheerleader at Poland’s Eurobasket tournament, where Pau’s team and homecountry Spain won the gold medal in 2009. The two now live together in Manhattan Beach. There are whispers that the two are engaged, though at this time, unconfirmed.

Sylvia works as a cheerleader for Dream Cheers, who are a traveling cheerleading squad. They frequently perform at halftime of various professional European basketball games, including at those of FC Barcelona, Pau’s former team. 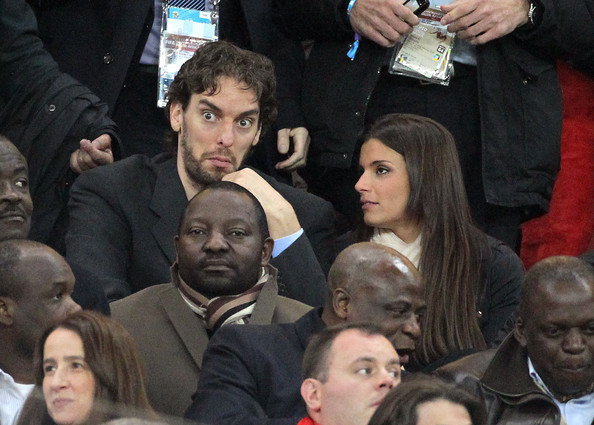