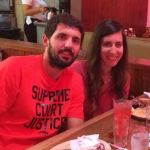 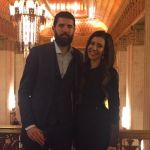 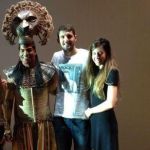 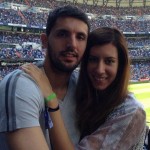 Nikola Mirtoci’s wife Nina Mirotic is the daughter of his coach and mentor from Montenegro, Jadran Vujacic. This caused them some strain for a little while, apparently. There’s an account where Nikola told Jadran about their relationship when Nikola was around the age of 20, and their relationship was strained for about a month before everything got ironed out and back to normal.

Now Nikola Mirotic and wife have been married since 2012. They have a son named Aleksandar, and they had to adjust to moving from their home in Spain (while Nikola was playing for Real Madrid) to Chicago. They’d been in Spain around three or four years, and their son was only a month old when they had to decide whether or not to come to America. After some wrangling and dealing, the Bulls scraped together $5.3 million to pay Mirotic to move with his son and wife to Chicago. It must be a tough transition for Nina to first go from Serbia all the way to Spain and then move to the States, but since there was a 3 year buffer in between those moves it sort of gives her time to catch her breath. I’m wondering how her English is shaping up now that she’s growing accustomed to being here.

The couple have always enjoyed going to shows, musicals, and operas, from what I can see. They would attend shows in Spain, and they’re still doing it in Chicago. Nikola Mirotic’s wife Nina Mirotic was recently hanging with him at the opera where he posted a picture of them taking it all in. And of course they no longer have the chance to attend world-class soccer matches now that they’re here. As an aside, Nikola’s first love is the sport of soccer, and his family had to convince him to play basketball instead of soccer when they noticed him growing so tall. 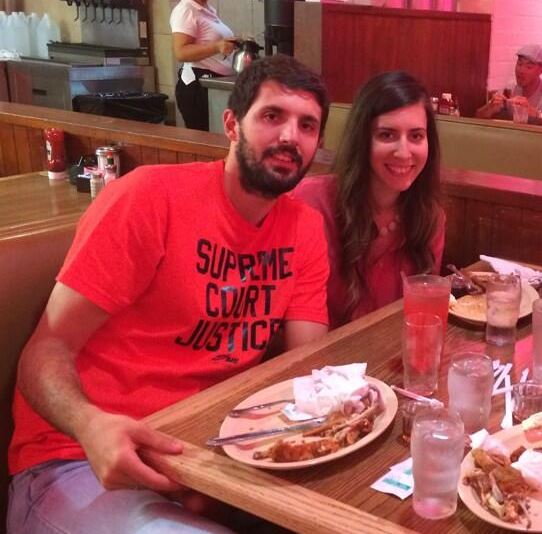