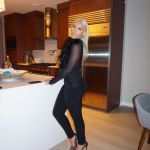 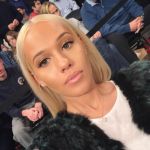 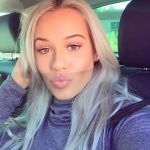 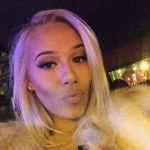 Derrick Rose’s girlfriend Alaina Anderson loves cupcakes. One of her habits is posting cupcake pictures- sometimes stacks of them. She just celebrated her twenty-second birthday. Miss Anderson is quite charismatic. Someone took videos of her birthday party and she was hamming it up. Alaina spends half her time in Chicago because Derrick plays there and she attended school there, but she also loves LA and New York. They already vacationed to Paradise Cove Beach in Texas. Maybe she finished school since she is twenty-two. I know she attended the University of Illinois in Chicago. Derrick probably met her in a club somewhere there.

In October, Alaina traveled to Malibu, California and enjoyed some ocean views. Before that, Alaina visited Puerto Rico to take in some rays. In August, Alaina visited Shanghai, China! Prior to the China trip, Alaina participated in something called the Spartan Race, Chicago. These races are five miles and include 20 obstacles to overtake. I watched a brief video of her scaling a wall with a rope. She’s not very athletic, but at least she finished the race. Derrick Rose’s girlfriend posted a an explanation of her race in spring. In conclusion, she’s half white and half black and identifies as bi-racial. She said she doesn’t favor one over the other.

If I had to guess, I would say Derrick Rose’s girlfriend met her in the latter part of 2015. I think they dated for a long time before she posted a picture with him. The reason I say this is because she posted pictures of roses that someone gave her and said “Chicago has nothing on LA, but this’ll do for now.” As a matter of fact, I’m fairly certain she spent most of the summer of 2016 in Los Angeles renting a place with friends. Alaina shared that she loves Oprah’s book “What I Know For Sure.” Her favorite passage is one about not spending time around people with dark energy who drain you. This seems like a universal sentiment of young social media stars because they filter their social life. 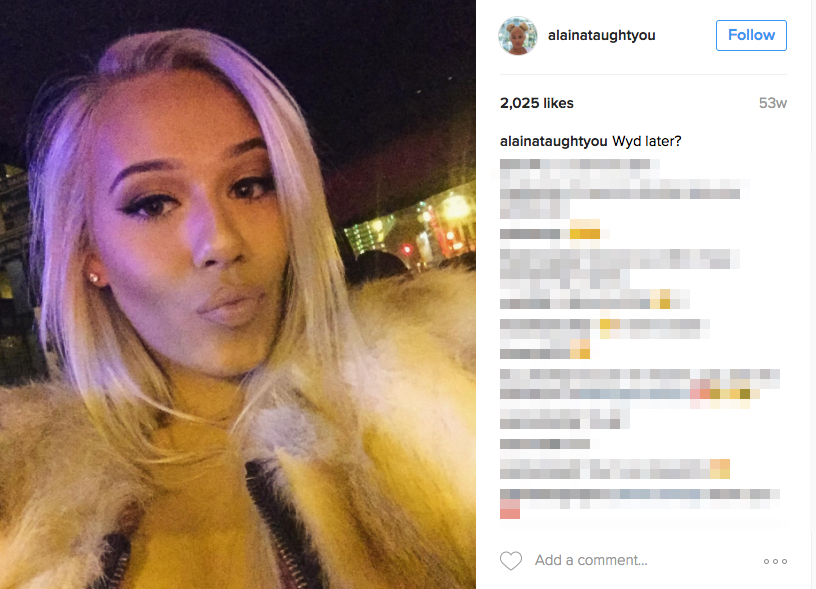