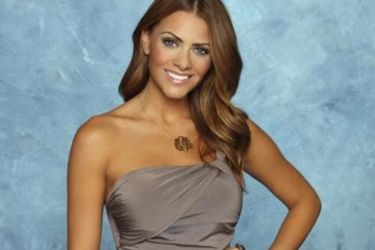 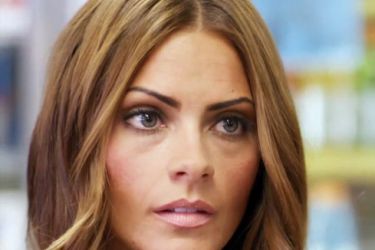 Reality TV starlet and current hopeful on “The Bachelor,” Michelle Money, admitted in an interview with Life & Style Magazine that she had an affair with Carlos Boozer while he was still married. The Salt Lake City native began dating Carlos shortly after her own divorce. While she alleges that Carlos led her to believe that he was already separated, she doesn’t try to shy away from the blame, “Yes, I was in a relationship with Carlos while he was still married. What I did was wrong… I’m not trying to shy away from the fact that he was still married. I don’t put that on Carlos. I don’t put that on anyone but myself. I feel terrible for Cece for that pain she’s had to go through and that I am a part of it… “

Carlos and Cece (Blackwell) Boozer have divorced, though there are conflicting reports about when it occurred. The relationship between Boozer and Money ended 3 months after Boozer’s divorce was finalized. 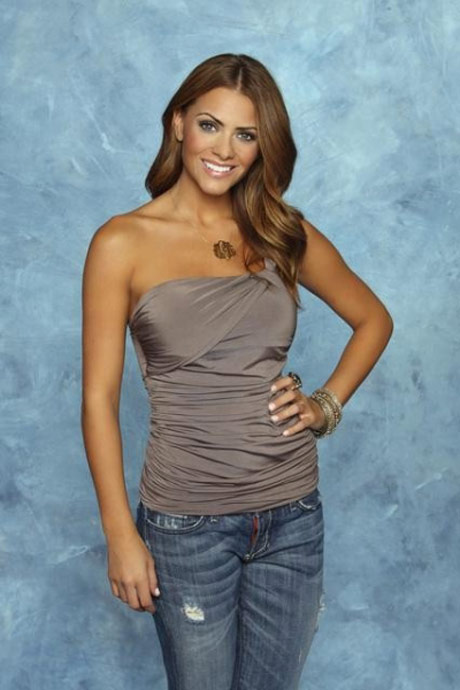