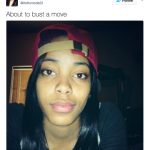 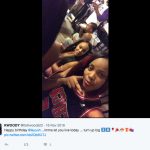 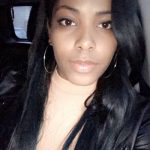 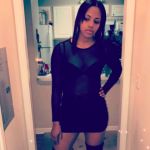 Bobby Portis’ girlfriend Kanesha Woods is a serious basketball fan. She follows all the action religiously and makes all her opinions known widely. I like it because that’s what I expect from true fans. Who better to become a true fan than a pro basketball player’s girlfriend? She appears to be a tough woman. Kanesha also liked Charlie Murphy and posted a memory of one of his jokes as a little memory for his passing. She prefers to post short comments about basketball and her day-to-day activities on social media. One of my recent favorites is her explaining that “he’s not really your boyfriend if he doesn’t come into the bathroom and annoy you while you’re trying to use it in peace.” Classic relationship tweets!

Kanesha is the type of social media user who likes to give good advice. She says never get upset about something you can’t control. That’s practical wisdom, for sure. Bobby Portis’ girlfriend says she loves kids and plans to give birth six years from 2017. That sounds like a long time to me, based on the average amount of time it takes players in relationships to have children. She likes to stress acceptance of others because she tweets about it often. Kanesha says we should all learn to appreciate each others’ differences better. I believe Kanesha comes from Little Rock, Arkansas originally. She says she believes people from Little Rock are the only ones who celebrate their birthday for a whole week.

Bobby Portis’ girlfriend Kanesha says nobody can make her do anything. She most certainly is strong-willed and opinionated. That’s a good thing because she knows exactly where she stands most of the time. Kanesha likes to listen to Drake and frequently posts comments about his music. I think he is her favorite artist. You don’t even have to ask who is her favorite athlete since the answer is clear. 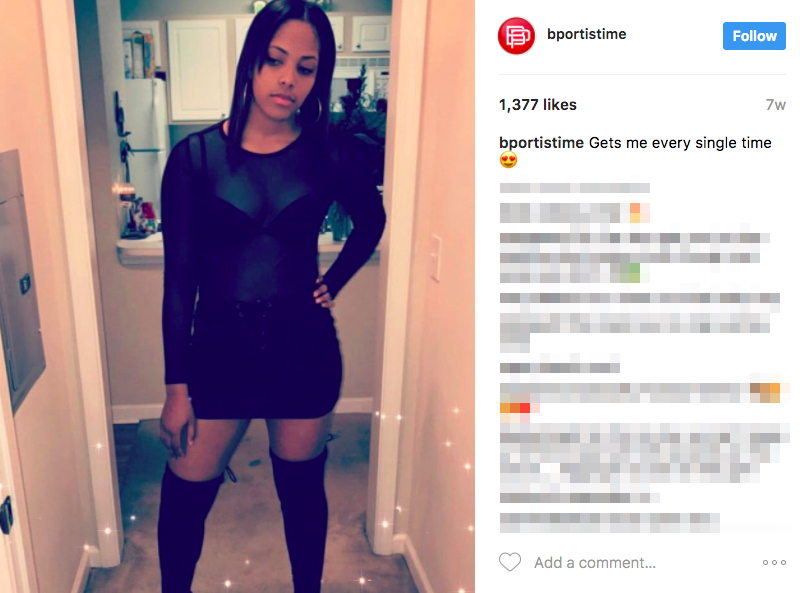