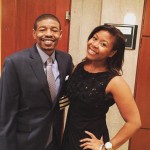 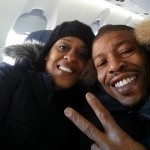 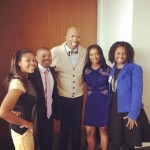 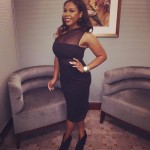 Muggsy Bogues’ wife Kim Bogues is only slightly taller than he is. I’m not trying to make this just about height, but it’s something you sort of have to mention since it’s so incredible for any man to make it to the NBA if he’s that short. Hey, what lady never dreamed about marrying Muggsy? The little fella’ used to race around, running under the legs of giants at incredible speeds. Ladies like the underdog, and Muggsy was the shortest player in NBA history. The man was 5’3″! Think about that. You try getting into the NBA if you’re 5’3″. The odds of that are worse than you creating an alternate professional basketball league with your buddies and somehow taking over the NBA.

Muggsy and Mrs. Bogues are a fun couple that have had three kids who are all pretty much grown up by now. Their youngest daughter, Brittney Bogues, actually started a PR Firm a little while back. She’s very pretty and dazzles me when she wears her professional clothes. She lost a ton of weight in the past year and looks great. Kim herself keeps in fine shape even though she eats like royalty. Her and Muggsy are big into the culinary arts, and they are known to frequent some fine dining establishments.

There’s a few other things I should mention about Muggsy Bogues’ wife Kim Bogues. First, she owns her own business as a personal chef to the stars. That’s why she’s so interested in the culinary arts. It’s because she’s involved in them. She used to work for HBO Craft Services, feeding the cast and crew of the shows worked on there. The second thing to note about Kim is that she is an art student graduate from The Arts Institute of Charlotte. That means she appreciates creativity. Muggsy and Kim were married all the way back in 1989. They were actually separated and divorced in the mid 90’s. Then, Muggsy met another woman named Sharon Smith, and they were going to get married. Unfortunately, Sharon died. Kim and Muggsy sort of rekindled their love after that, and it’s been smooth sailing ever since. 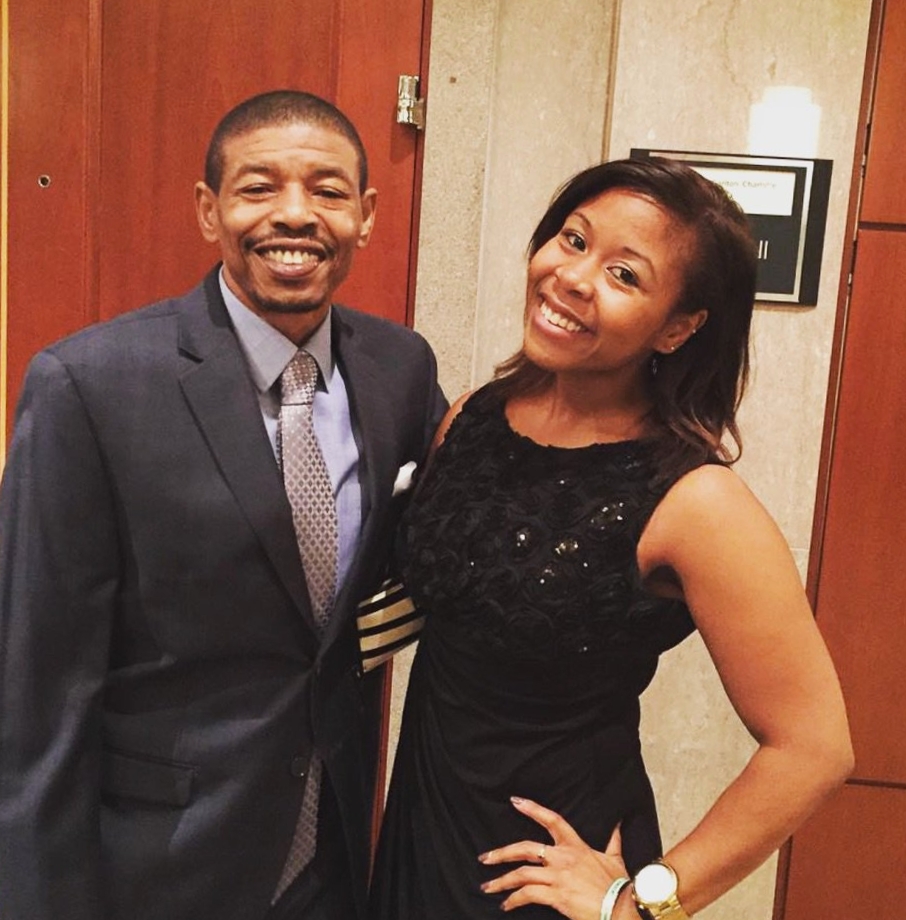