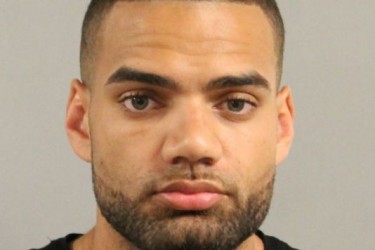 Charlotte Hornets Small Forward Jeff Taylor was arrested on charges of domestic assault, assault and malicious destruction of property at an East Lansing, MI hotel on Thursday morning. With few details revealed, it is unclear if Jeff Taylor’s girlfriend was the victim in this case. He posted $5,000 bond and was released.

Given the rise of domestic violence arrests across sports, and notably in the NFL, NBA Commissioner Adam Silver and Hornets owner Michael Jordan have a responsibility to send a message here. The current collective bargaining agreement in the NBA calls for a minimum 10 game suspension for conviction of a violent felony. Ironically, 10 NBA games is the equivalent of 2 games in the NFL – sound familiar?

Given the hot button status of this issue, Adam Silver was quoted on the NBA’s approach to the issue on Monday.

“We have in place the appropriate mechanisms for discipline, although we’ll take a fresh look at those as well. But most importantly, it’s education, and it’s not just the players, but it’s the players’ families. That’s what we’re learning, too.

“We have to take these programs directly to the players’ spouses, directly to their partners so that they’re aware of places they can go to express concerns, whether they’re anonymous hotlines, team executives, league executives. And we’re consulting experts. There’s a lot to be learned here. It’s a societal problem; it’s not one that’s unique to sports.”

Given Adam Silver’s aggressive punishment for privately spoken words by former owner Donald Sterling, If Jeff Taylor is found guilty, it’s time to stand up and come down with an equally devastating punishment to a man who decided words weren’t enough to get his point across.

The Hornets have released a statement saying,

“The Charlotte Hornets were made aware of the incident involving Jeffery Taylor early this evening. The organization is in the process of gathering more information and doing our due diligence. This is a matter that we take very seriously.”

We’ll keep an eye on this one. 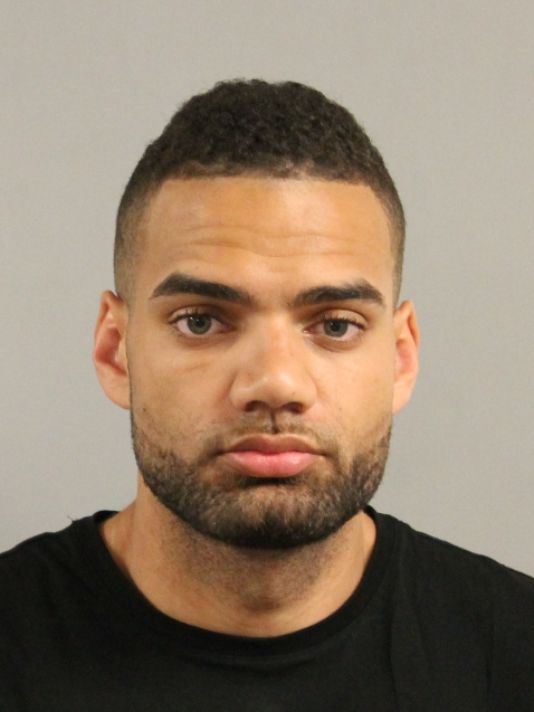