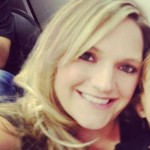 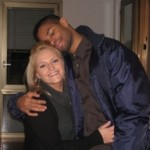 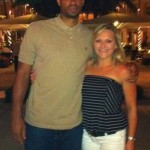 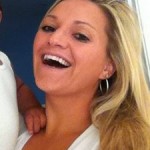 So Gary Neal had himself a game, huh?

The not quite yet household name Neal helped dismantle the Miami Heat in game 3 of the 2013 NBA Championships with an epic performance from behind the arc. Cheering from the crowd was surely Gary Neal’s wife Leah Neal.

Gary and Leah Neal were married in Neal’s hometown of Baltimore in July of 2010 after having dated for years before hand. According to her Twitter bio, Leah Neal is a “Commercial Real Estate/Environmental Attorney licensed in PA.” The couple had their first child in September of 2011, a son named Nes.

The picturesque, happy family has been a long journey for Neal. After his sophomore year, Neal was dismissed from the La Salle basketball team after being accused of rape by a member of the University of New Haven women’s basketball team. Neal was acquitted of those charges, but wound up transferring to Towson where he was forced to walk on to the basketball team pending the outcome of his rape case. Neal didn’t see a scholarship again until his senior year of college, and while projected as a fringe NBA draft prospect, went undrafted in 2007. Neal traveled Europe as a pro, with stops in Turkey, Barcelona, Italy, and Spain (again) before finally getting the call from the International friendly Spurs in 2010. The journey didn’t end last night for Neal, but it certainly had to be the highlight. 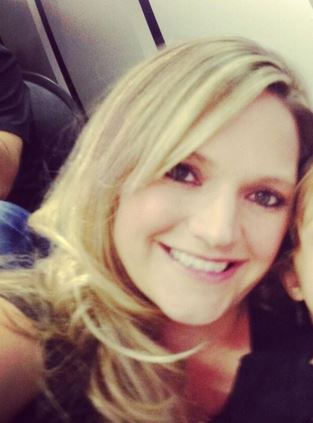