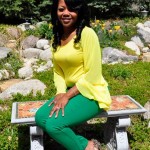 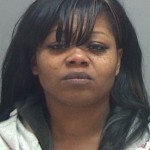 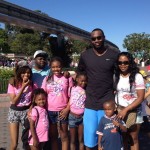 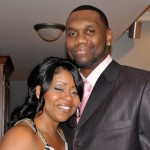 That totally fair question was emailed in to us and forced us to actually try to consider, who does look cute in their mug shot? Lord knows I didn’t – nor did I look particularly handsome, or tough, or like a productive member of society…

Apparently Al Jefferson’s girlfriend Shirley Lewis asked the same question, and she’s doing something to rectify the situation. Shirley emailed us that question above and provided PlayerWives.com with a handful of new pictures which prove, that yes, she is most certainly cuter than that mugshot would suggest.

Thanks to Shirley for reaching out to us, and hopefully folks agree that mugshots aren’t the most flattering picture on earth.

Usually when we have the unfortunate job of relaying a story on domestic abuse, we’re writing about the athlete being booked on charges.
Not this time….

Meet Shirley Lewis, Al Jefferson’s 38 year old girlfriend (he is 26). The two live together in an upscale suburb of Salt Lake City, Cottonwood Heights. On December 8th, the couple got into a verbal argument before Lewis is alleged to have hit Jefferson before proceeding to bite him on the back. The altercation took place in front of two children, one of whom was fathered by Jefferson. Police were called, and Lewis was arrested and booked at a Salt Lake City police station.
Reports are now circulating that police are looking into charges to be potentially leveled against Jefferson. No further action has taken place.

Jefferson took part in the 2011-2012 Utah Jazz media day the next morning, and declined to comment on the situation. Jefferson told the Salt Lake Tribune, “It’s a personal matter and I’m done talking about it. I want to discuss basketball.”
Honestly, I don’t blame you, Al. If this is the whole story, good on you for keeping your hands off her. 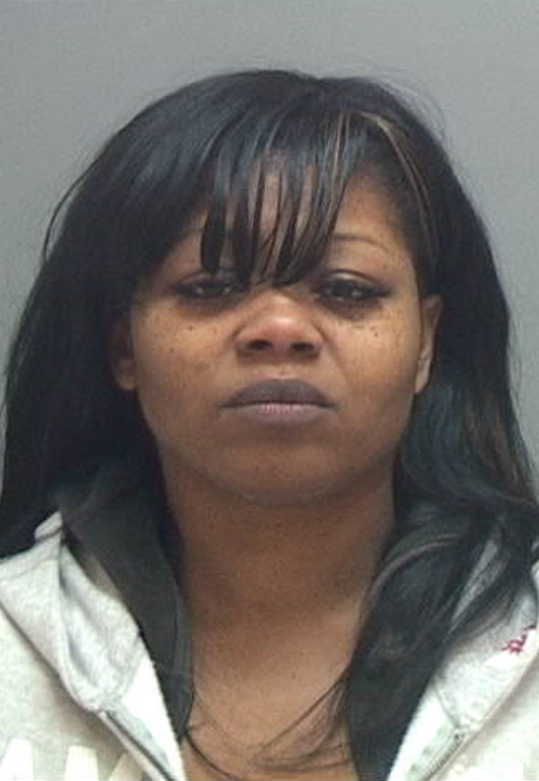