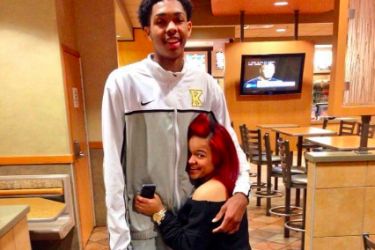 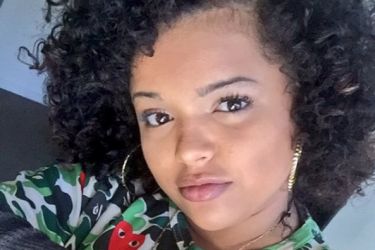 Brandon Ingram’s girlfriend broke up with him around May, but she seemed like she was all over the place about it. She’s a student right now and has apparently known Brandon since the 9th grade. Many internet folks predicted that she’d be dropped as soon as the NBA Draft happened. We’ll just have to wait and see if they’re ever in contact again. My guess is it’s not the last we’ve heard of Tiffany. Even if a relationship is on and off and on and off, if it goes back to freshman year of high school it’s harder to just end.

Even at different times of the day, Brandon Ingram’s ex-girlfriend Tiffany seemed very conflicted about their breaking up. On May 11, she said that having no relationship meant having no problems, but then a little while later she was talking about how wicked it was to treat a girl that loved him the way he did. So if you’re looking for a woman who will air out all her problems publicly, you found one! I’ve never understood this type of behavior, but it’s not going to work out if you’re with someone in the public eye (like, a professional basketball player).

The social media train never stops. For a solid month, Brandon Ingram’s girlfriend Tiffany (sorry, ex-girlfriend) was throwing out messages about how much distress she was in because of the breakup. “I miss the feeling of you missing me.. but you say you over me!” was followed closely by “who gone save me when I need saving?” Then she said that being single sucks and that she wished things were different but that she was single and living her own life. She continues to tweet about Mr. Ingram. Just 53 minutes from the time of me writing this, she tweeted “Hate when you all I think about.” Now, it’s hard to know just how broken up these two really are, but I suspect Brandon won’t have trouble meeting new ladies after draft day. 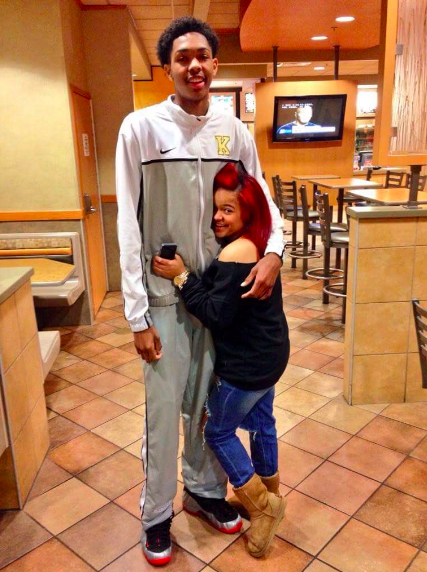