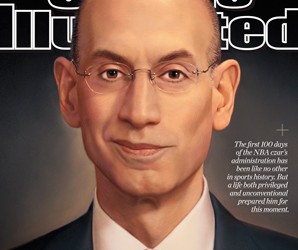 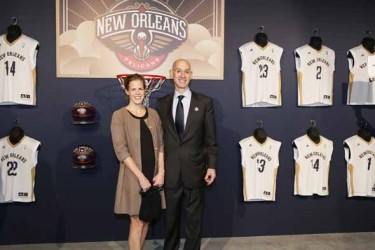 Back in May of 2014, we wrote about Adam Silver and his then girlfriend Maggie Grise. Well, Adam Silver’s wife Maggie Grise married him in May of 2015. So we missed the wedding by a year, but we knew about the lady ahead of time, at least. Maggie is an interior designer in New York City. She pays very close attention to the overall form and function of apartments. She thinks deeply about how best to arrange them and what should go in them. It’s a cool occupation, and I can tell she’s very good at it. Previously, I looked at some of her work on a website, and it was impressive.

Adam Silver’s wife developed a relationship with him since at least the start of 2014. I believe it started at least back in 2013. In a candid interview with Matt Lauer, Mr. Silver revealed his marriage plans about a month before they were to take place. Then, he revealed he wished to have children with Maggie! It seemed a bit surprising for the personal quality of the interview, but these are very human wishes and desires, of course. The NBA Commissioner is human, folks! Anyway, the wedding took place in May of of 2015, as planned.

Since they both value their privacy, no wedding pictures appear on the internet. However, Adam Silver’s wife appeared with him at the White House at a state dinner. The dinner honored the Prime Minister of Canada and his wife. It looked very fancy. Maggie dressed in a lovely blue gown, and Adam wore a tuxedo. I don’t know why Adam was invited, but it might simply have been because former President Obama is a basketball fan. The couple approached their one-year anniversary when the dinner took place in March of 2016. Since that time, they celebrated two years married and look very strong and stable! 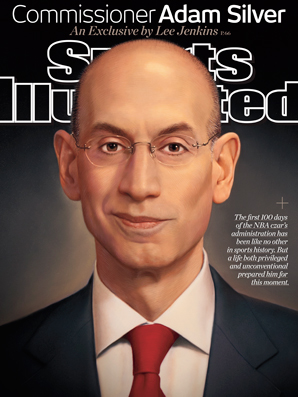