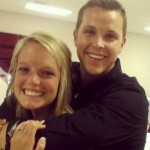 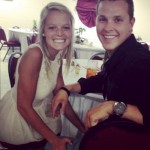 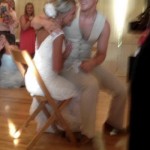 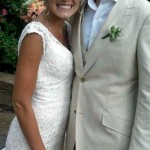 Trevor Bayne’s wife Ashton Bayne made headlines earlier this year for her willingness to get married on a Tuesday and honeymoon at a race track the next day. The former Ashton Clapp did this all for the sake of her husband’s NASCAR career.

While many high profile couples eschew the spotlight, especially on their wedding day, Trevor and Ashley Bayne embraced it. Many guests live tweeted the ceremony and Ashton actually took to Twitter to ask her followers to help come up with a wedding day hashtag. They settled on #trevandasheeddingbash.

Trevor proposed to Ashton in fairly unique fashion. After he was able to convince her to do just one more ski run for the day, Trevor went down the slopes ahead of Ashton. She came down the mountain to see Trevor down on one knee, with a friend filming the whole thing.

Trevor Bayne will no doubt be leaning heavily in the support of his wife Ashton Bayne as he deals with his recent MS diagnosis. 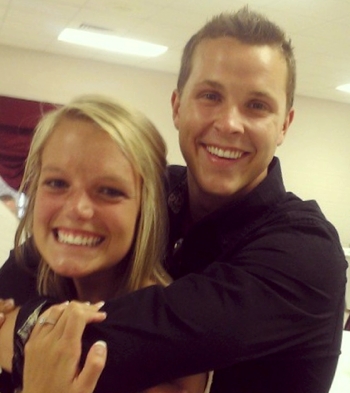