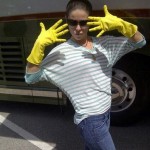 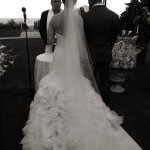 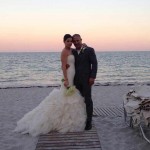 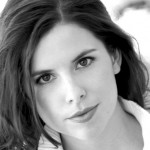 When you win the Indianapolis 500, you know there will be a few things waiting for you – The Borg-Warner Trophy, a tall bottle of milk, and of course, your wife.  After 11 tries before, and a number of close calls and near victories, Tony Kanaan’s wife Lauren Kanaan was waiting for him on Victory Lane after Kanaan finally found victory at the Indianapolis Motor Speedway.

This is honestly a post that should have been done a couple months ago.  Tony and Lauren (formerly Lauren Bohlander) were married on March 8, 2013, which happened to be right about the height of the Harlem Shake’s popularity. In a move that many would have tried, but few could have pulled off, Tony and Lauren successfully put together a Harlem Shake video, which I’m frankly shocked to admit, kinda worked. The nuptials were attended by a number of other drivers including Ryan Hunter-Reay, Helio Castroneves, and Gil de Ferran. Four days into their wedding, however, Tony was back to work, participating in an Open Test on March 12 in Alabama.

Lauren Kanaan is billed as a host, reporter and actress with a lengthy work history in television across various capacities. Her resume includes a significant amount TV hosting and sideline reporting work in mainly basketball and racing worlds. Her personal website lists a few projects where she worked as an actress on either commercials or TV shows. 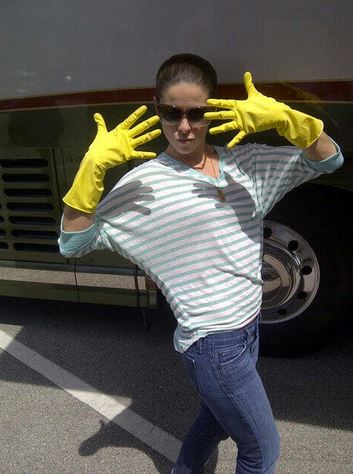