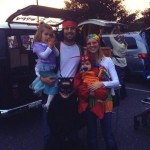 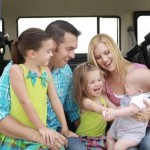 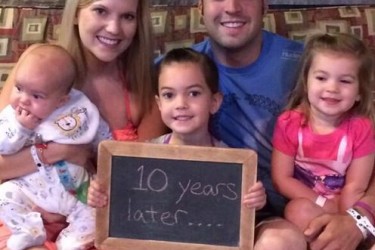 I’m a fan of Sam Hornish Jr.’s wife Crystal Hornish. I knew it from the second I heard her name: Crystal Hornish. It’s an unusual yet cool sounding name. That was how I first made the jump into fandom, but it did not stop there. Crystal is just a pleasant, humble Midwestern lady who puts her family in the center of her life and does a fine job raising her kids. The couple now has three kids– two charming girls and a baby boy named Sammy.

Crystal and Sam have been together since high school, and she was recently on Fox Sports talking about what it’s like to be married to a NASCAR driver. She appeared fairly nervous but did a good job handling the questions– also explaining that she prefers to stay distracted during races and watch them in the background while she tends to her kids and does chores. I’m fairly certain Mrs. Hornish prefers to stay out of the spotlight though. The television cameras seemed to put Sam Hornish Jr.’s wife Crystal Hornish a little on edge, but you’ve got to applaud anyone who’s willing to go on Fox and talk about if they’d like a crockpot for a Mother’s Day gift. Crystal was also put on the spot when asked which Hollywood star she’d trade in for her husband, and she said Ryan Reynolds. I don’t see what the ladies see in that guy, but as a follow-up they asked her who Sam would trade her in for, and she said Sam’s got a thing for Anne Hathaway. This is important stuff, people. You need to know this information.

So that’s a small slice of the world that surrounds Sam Hornish Jr.’s wife Crystal Hornish. Going on Fox Sports, being really uncomfortable and shy, and saying a crockpot would be nice for Mother’s Day and that she likes Ryan Reynolds. 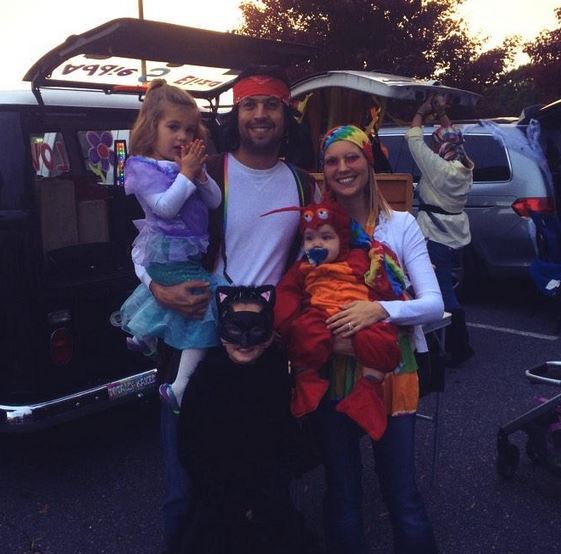