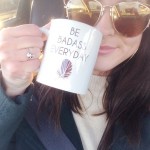 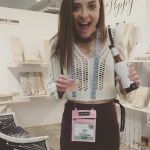 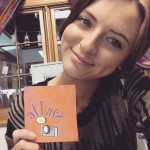 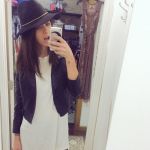 Emma Blaney was told to Google the phrase, “Ryan Blaney’s girlfriend” back in 2013. She was a bit afraid of what she’d find –

Turns out, Google thought it was her!

The thing about that is: it’s very easy to see why people could be under that false impression. Ryan hangs out with his sisters a lot. That includes his younger sister, Erin, who just graduated high school. I mean, this guy hangs out with his sisters more than any professional athlete I’ve seen in a long time. They go to a ton of his races and take pictures with him. They go hang out and watch movies together. They’re a close-knit family. So let’s talk about his Ryan Blaney’s sister, Emma.

While she might show up on Google for the phrase “Ryan Blaney’s girlfriend”, Emma Blaney actually has a husband, and a son named Louie.  Ryan is a VERY proud uncle, constantly bragging about his little buddy.  Now, with the whole Google thing, Ryan Blaney’s sister actually tried warning him on Twitter.  Ryan started to say he’d wished it was Danica Patrick who was mistaken for his girlfriend and not his sister. Emma told him he’d “better watch it! You gonna get in trooouble!” That’s a cute way of telling him that Danica is more than taken.  At the time it was Ricky Stenhouse Jr.  Now it just so happens to be Aaron Rodgers.  I completely understand all of this too. I mean, who wouldn’t want to date Danica Patrick? She’s awesome

Ryan Blaney’s sister Emma Blaney still remains a huge supporter of her brother. She’s all over social media blasting out tweets any time he does something noteworthy.

And as for Ryan Blaney’s other sister?

Well turns out dating around the track runs in the family.  Turns out Ryan Blaney’s sister Erin Blaney is dating fellow driver William Byron.  Ryan found out on his way to a driver’s meeting, but held the ace in his sleeve to use against his competitor and sister later on.  NBC Sports has the story:

“Oh gosh,” Byron said when recently told how Ryan Blaney had learned the news. “Man. No wonder he raced me so hard that day. I should have handled that better.”

Though somewhat upset to have learned secondhand, Blaney resisted the temptation of immediately telling Byron he knew, saving it for a card game later (“It was a little awkward that he actually brought it up first,” Byron said.).

“I really wanted to mess with him before the race and really tell him that I slyly figured it out, but I didn’t,” Blaney said. “I texted Erin first, ‘I think you forgot to tell me some news.’

“I mean, people always ask me, ‘Are you mad that Will is dating your sister?’ I don’t care, she’s 22 and can do whatever she wants. And I like him. So it’s all good.”

Love is in the air.  Just not for Ryan Blaney’s girlfriend! 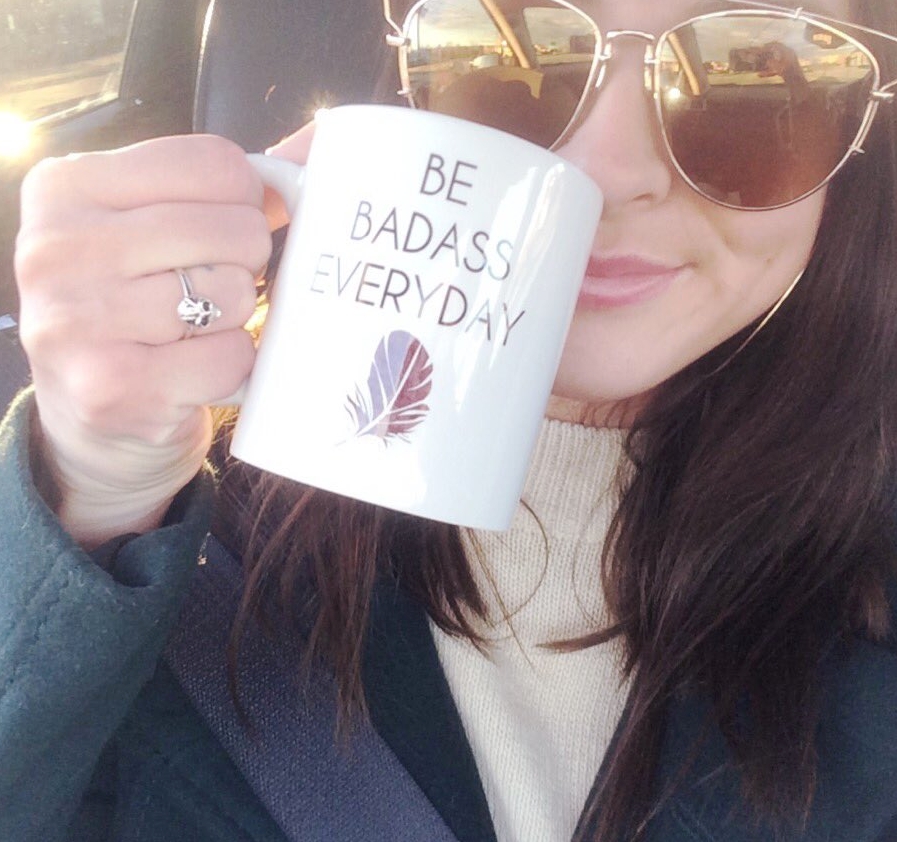