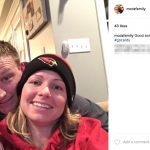 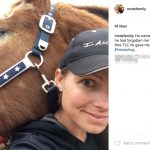 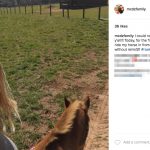 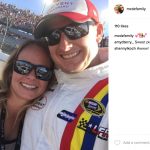 Michael McDowell’s wife Jami McDowell took a little trip to China back in 2016. The reason she traveled there was to adopt a 3 year-old boy named Lucas. Who says Chinese imports aren’t any good? Okay, so the McDowell’s probably heard that joke before. They seem super cool for adopting the child because it’s a lot of work to go there. Jami had no problems birthing three children before she traveled there. Their kids are Trace, Emma, and Rylie. Their original plan, as they stated in an article from NASCAR.com, was to have one and then adopt one more. However, they god a little ambitious and popped a few more out of the old oven. They are an industrious couple! The house they require needs more than one bedroom, for sure!

As you can imagine, Michael McDowell’s wife Jami has her hands full with the kids. They’re everywhere! It is difficult sometimes but small human children do indeed require attention and care. That’s one of the downsides to kids, I suppose. However, the upside is there will be more McDowells in the world. Maybe one of them will end up driving around in circles in front of thousands of people at some point? Lucas himself has a cleft hand and feet. Someone left him in the street at the age of five days old. That’s a tough start to life, for sure, but I think his life will improve significantly now.

All their kids engaged in some face paint fun back in August of 2016. Lucas himself transformed into a horse, and Jami documented it on her social media. Michael McDowell’s wife also somehow finds the time to ride horses. She occasionally posts pictures of herself hanging out with an old fellow. The picture I saw featured him asleep on her shoulder. I like the McDowells a lot. They seem to both have big hearts, and Jami in particular is an example of someone who cares a lot about being a good person. You can tell her kids love to spend time with her because they smile a lot in all of her pictures. Maybe she just posts the smiley ones? Either way, they seem like a cool family. 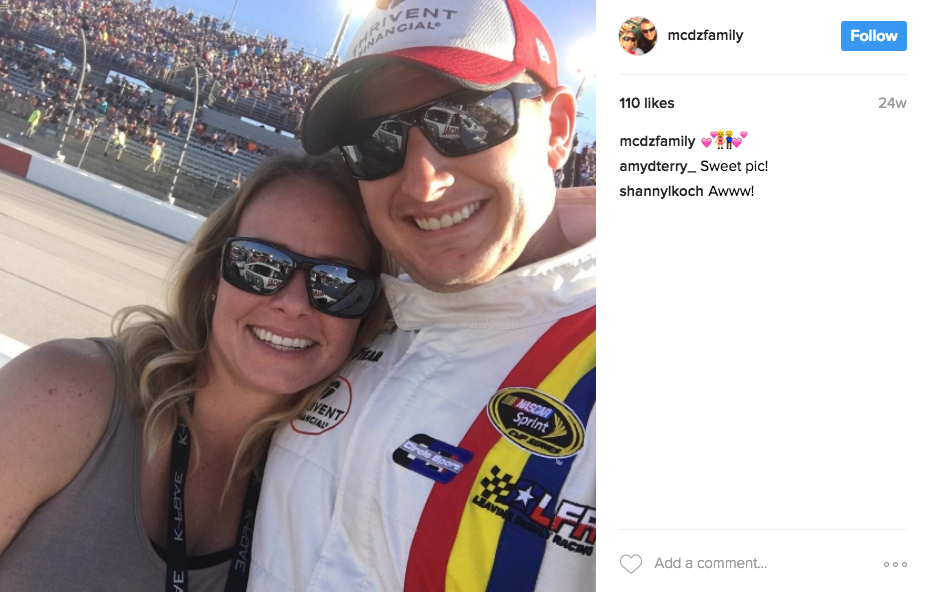