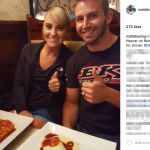 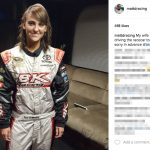 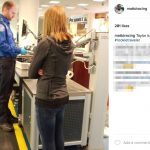 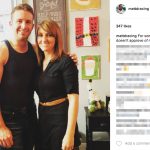 Matt DiBenedetto’s wife Taylor DiBenedetto bit the bullet when she decided to take on his last name after they married.

It’s true. I watched part of their wedding since it’s on Youtube. They included a Michael Buffer introduction with “Get Ready For This” by 2 Unlimited blaring in the background and Matt pumping his fists. If you like American cliches, Matt and Taylor walking out to the reception together would fit nicely next to the clip in “Casino” where the crowds stream into modern Vegas holding big gulps and buffet coupons.  They decorated the reception nicely, of course. There were plenty of flower arrangements and such.

Taylor herself is a lovely person who works as an administrative assistant at a construction company. She says she developed excellent customer service skills and a desire to grow and learn. Since her online cover letter is enthusiastic, I have no doubt she likes to apply herself to work. She originally graduated from James Madison University with a hospitality management major. She should start a NASCAR-themed hotel! Taylor can ask Matt to show up every once in awhile with other drivers. It’s time for Matt DiBenedetto’s wife to fulfill her dream!

Matt includes cool pictures of Taylor in his social media. She dressed up in a racing suit back in July because she drove his car around. Matt also showed his fans a picture of some delicious chicken parmigiana he cooked for Taylor last year. Apparently he’s not a bad cook. Matt DiBenedetto’s wife showed her disapproval after he grew a mustache for a throwback weekend in Darlington last year. I also agree with her. Matt’s mustache doesn’t work so well. In early February, Matt and Taylor went on a cruise. Taylor competed in a lip sync battle in front of a crowd, and she won! 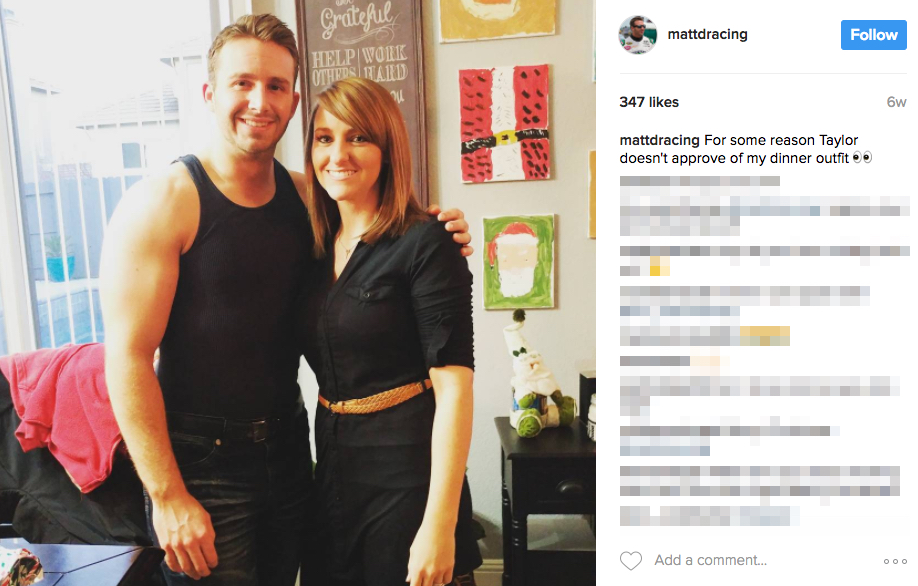