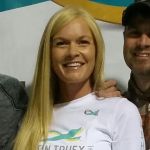 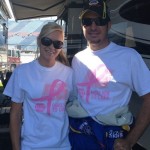 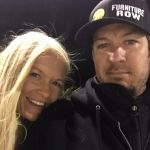 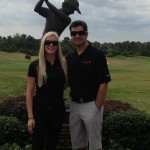 Martin Truex Jr’s girlfriend Sherry Pollex makes up one half of the amazing Truex/Pollex superteam.

How often do you find a couple who both have an “x” ending their last names?

The big story for Sherry is that she was diagnosed for ovarian cancer in 2014 and then announced she was cancer-free in January of 2016. Piece of cake! The fight was short but hard, as Sherry ran through the whole gamut of treatment including chemotherapy and surgery. For months, she’d been feeling bad in the summer of 2014 and visits to the doctors weren’t yielding any diagnoses. Then she went to another guy who immediately recommended a CT scan. Why didn’t they do that before? He told her right after the scan that she had cancer. The doctor told her there wasn’t time to save her eggs at all and they needed to get her in for surgery in the next few days or she would die.

Sherry Pollex says, “There was no time to think about the fact that I was devastated that I could never be a mother.” It was a brutal and violent tectonic shift for Martin Truex Jr’s girlfriend. The actual surgery removed her appendix, spleen, ovaries, fallopian tubes, and part of her stomach! She’s good to go now, though. The two of them could not be happier. They’ve been together since 2005, and the battle lasted 17 months of that time. After she beat it, Martin set up a foundation to help fight cancer.

In addition to being one of the lucky ones, Martin Truex Jr.’s girlfriend Sherry owns a posh and fashionable clothing shop in Mooresville, North Carolina that gets a lot of business around town. The name of the store is Lavendar Boutique, and I’m sure Sherry wouldn’t mind me mentioning it here. The website is cool and features a lot of the looks they sell. I’d read previously that Sherry ran a successful business and now I see why. It’s a classy place with good inventory. 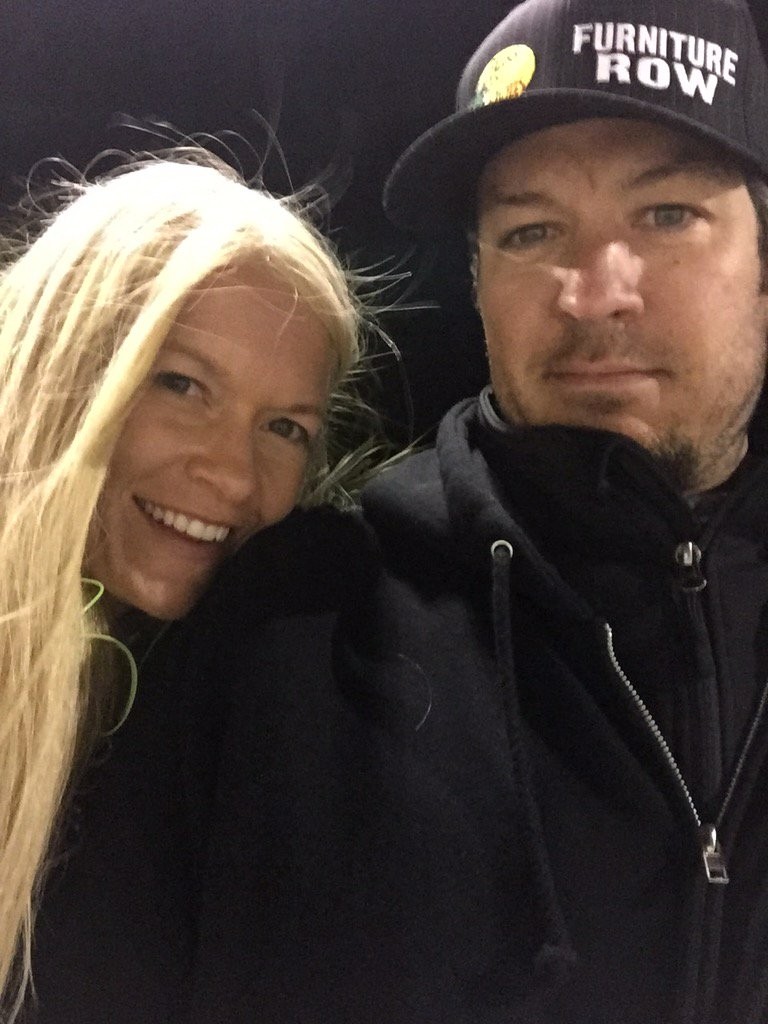