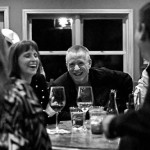 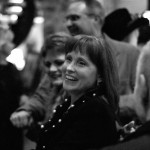 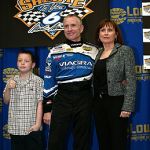 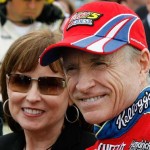 Mark Martin’s wife Arlene Martin grew up near Gainesville, Florida, in a town called Alachua. The two were set up on a blind date by Mark’s sister Glinda. The former Arlene Everett has admitted that she was not interested in a relationship with Mark who was six years younger, without children and pursued racing cars for a living.

Despite Arlene’s initial disinterest, she and Mark began dating and were married October 27, 1984. Arlene was previously married at the age of 19 to a 28 year old man. Together they had four children and divorced before Arlene turned 30. Mark and Arlene have one biological child together. 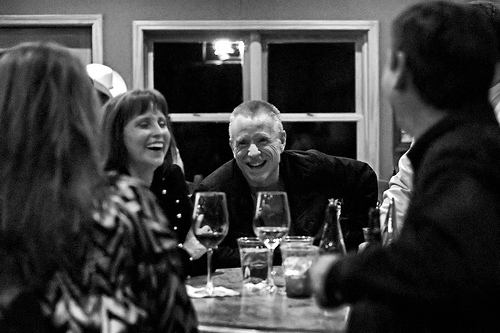