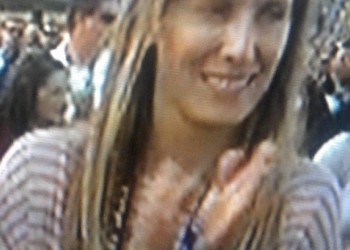 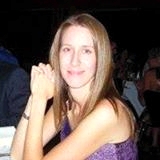 Marcus Ambrose’s Wife Sonja Ambrose is hands down one of the most selfless pro athlete wives out there. In 2006, while pregnant with their first daughter, Sonja and Marcus moved literally across the world to chase his racing aspirations. Luckily their gamble paid off and Marcus quickly became one of the only foreigners to make it big in the Red White and Blue world of NASCAR.

Since Marcus made his US racing debut in 2006, the couple, who originally hail from Tasmania Australia, have made their home in North Carolina. The high school sweethearts now have two daughters and Marcus hopes that someday they will be able to truly experience their motherland. That day may come sooner than later as Marcus tries to claw his way back from a disappointing season in 2013.

It can’t be easy living so far from your entire family and raising such young children in a foreign county, but Sonja Ambrose seems to recognize how important racing truly is to her husband. She does make trips back and forth to her home town, but when she and the girls spend time in Australia, it usually means they are away from Marcus. In an interview posted on USA Today online, Marcus makes it clear that he truly appreciates the sacrifice his family is making to ensure he fulfills his career goals.

I’m ready to bounce back from a tough 2013. It’s been a hard year for me. It’s hard to keep your head up. I sacrifice more than most to be here in America. I’m a long way from my family. I’m a long way from home. Every year away, you need good reasons to be here, and winning is a really good reason. That’s what I’m all about in 2014. I want to win. I want to make the Chase.

Compared to many other NASCAR wives, Sonja has managed to stay out of the limelight. She attends public events with her husband and has been caught on camera celebrating by his side, but other than that she is primarily a behind the scenes wife and mother. As NASCAR’s 2014 season kicks in to gear, it will be interesting to see if Marcus will rise from the ashes or if the Ambrose family will finally make their long awaited journey home. 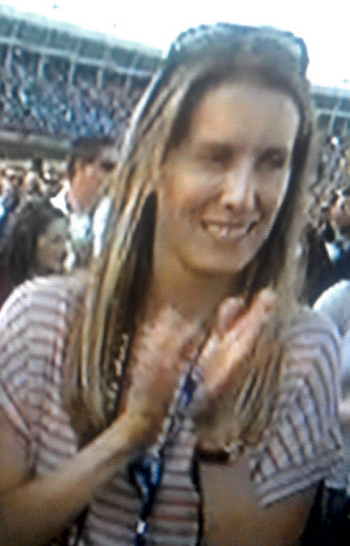