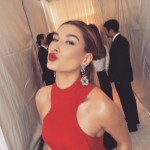 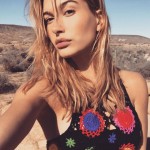 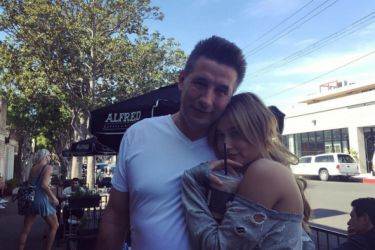 Is Lewis Hamilton’s girlfriend Hailey Baldwin? Well, if she were, we could neither confirm nor deny it thus far. What we do know is that she attended the Elton John Oscar Viewing Party with him. Yes, that is apparently something that requires full capital letters. It’s a BIG DEAL, people. No, it’s just another Hollywood soiree. At this point, Elton John is just an elder statesman of fame, so young folks like Lewis Hamilton and Hailey go because it’s something to do.

Yes, Hailey is related to the famous Baldwin Brothers. If she’s Lewis Hamilton’s girlfriend, then someone should probably tell Justin Bieber. Not much else links the two of them outside their Oscars date, but the kind folks over at Terez Owens, started folks a wondering. If they are dating, Lewis will get to know Stephen Baldwin since she’s his daughter. She’s nineteen years old, five-foot-nine, and her measurements are 32-24-34. We rarely always get accurate measurements so we mine as well let you know what they are. Trust us, she doesn’t mind you knowing (otherwise her publicist would have them removed from her Wiki). Saving her famous lineage, her other big claim to fame is that she dated Justin Bieber for awhile. The two were seen making out at some club via Bieber’s actual Instagram account, according to the internet. There’s been a bunch of pictures of the two of them hanging out and being all snuggly. At some point, they drifted apart enough for Lewis to take her to the Elton John Party.

Honestly, I would’ve thought trying to be a red carpet kind of guy as a Formula 1 driver in America wouldn’t be that easy. I mean, how many people would recognize Lewis Hamilton as an F1 guy straightaway? It’s not like he’s Alec Baldwin. If it turns out that Lewis Hamilton’s girlfriend Hailey Baldwin is legitimate and not just a one-off date, you could sort of consider her more famous than he is even though on an international level that wouldn’t be the case. In other words, her association with the Baldwins means that people would have a more instant connection to her than they would from some race car driver. I’m a big fan of F1 (even though I don’t like the changes to the cars) but even I know that Americans don’t really follow it on a mass scale the way they do basketball or football. 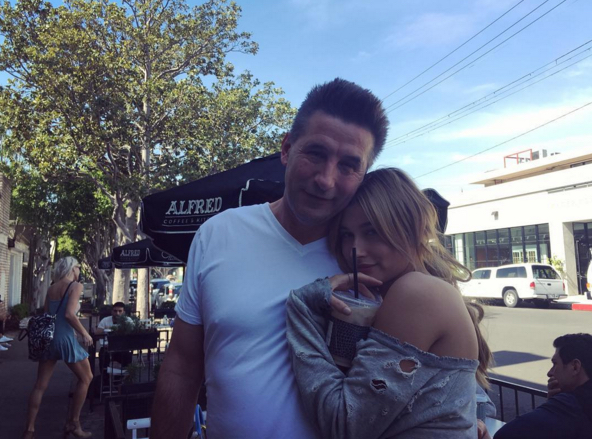