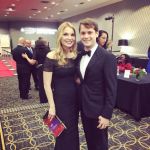 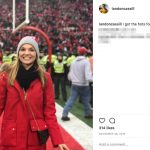 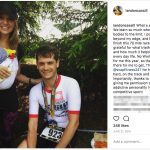 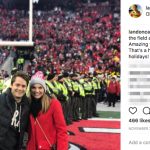 Landon Cassill’s wife Katie Cassill is the chief operating officer of the household. That’s how Landon describes her because she makes the gears turn. In November of 2016, they attended an OSU game together. They sat in the fourth row and enjoyed the game thoroughly. Katie even walked on the field! Landon is a funny guy because he posts pictures from games on his social media. He explains he married into a Cleveland sports family. Since they attended a game, all his friends sent him pictures of him and Katie they captured from television. The couple also enjoys athletic activities like biking.

Back in late 2015, the couple traveled to New York City and loved the trip. They even talked about a move there. However, I’m fairly certain Landon Cassill’s wife is anchored to their current home now. Landon mentioned it was more a fantasy then a real plan. Landon is a cool guy, for sure. He shares fan mail that he receives, and he particularly enjoys the handwritten mail. Landon and Katie welcomed a baby boy named Beckham in 2016. They take him on most of their adventures. I’m amazed at the shape Landon is in. I’ve never seen a NASCAR driver as fit as he is. He finished a 70 mile bicycle race in quick time! Katie was there to support him and congratulate him at the end.

The couple often go on runs with Beckham. Landon especially loves to push him around while he runs. Landon Cassill’s wife is obviously over the moon about their young family. I don’t actually think Katie joins him on any of his intense bicycle rides. They often last three hours. Katie is still probably recovering from the birth of their child anyway. When she traveled while pregnant, Landon characterized her as “fragile.” Travel can be exhausting. They have their stuff together now though! 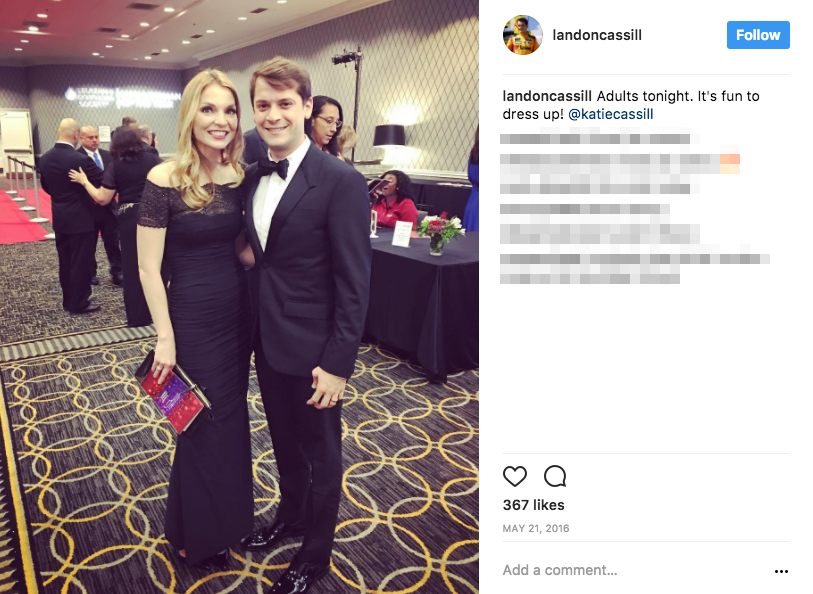