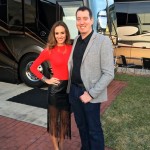 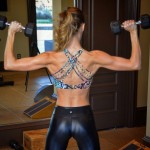 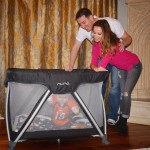 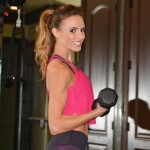 Kyle Busch’s wife Samantha Busch (Sarcinella) graduated from Purdue University with a degree in psychology.  She admits that she hopes to pursue a career in leadership coaching.  As someone who just came out of a four-day leadership seminar, I can tell you the right coach is key.  During school, Sam worked as an aerobics instructor and as a promotional model.  Samantha’s work including events to raise awareness for the United Way, cardiac care and breast cancer.

A meeting in Indy

Kyle Busch’s wife served as his girlfriend for almost three years after meeting at a race in Indianapolis in 2007.  Kyle proposed at Speedweek at Daytona, in February, 2010 and married his wife on December 31, 2010.  Their wedding was featured in a segment for Style Network.

Kyle and Sam tour the country in a motor home traveling from race to race, with Kyle openly admitting:

Our motor home is like our home away from home. She helped me build and design, it so it’s kind of our first home together.

Kyle kicked off the 2010 season and their first night in their new motor home by getting down on one knee.  The driver presented Sam with a custom designed vintage diamond engagement ring. Not a bad way to pop the question, especially considering their first date was at TGI Friday’s.

And a baby makes three

Kyle Busch’s wife Samantha Busch gave birth to the couple’s first son, Brexton Locke Busch in May, 2015.  TMZ was kind enough to show off a picture of Sam just 6 days after giving birth.   Folks.  It was 6 days later.   Clearly mom and son were doing just fine.

Samantha Busch has a lifestyle blog at SamanthaBusch.com.  The blog runs the gamut covering fashion, food,  exercise to the Kyle Busch Foundation.  It’s an impressively put together page, which she clearly dedicates some time to.  You should definitely go take a look if you want more of a glimpse into the Busch’s world. 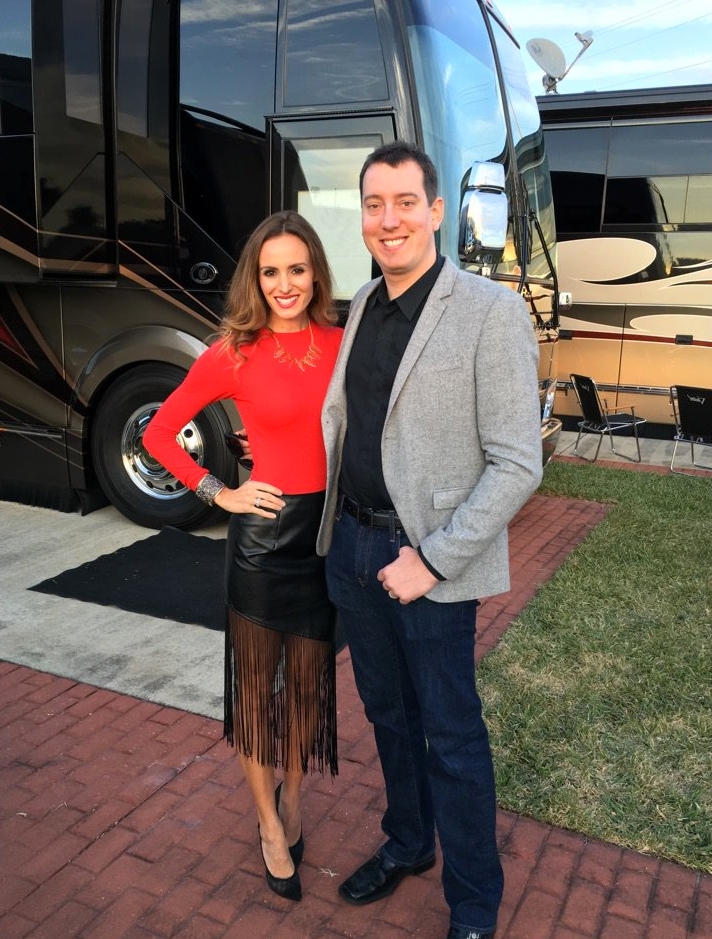