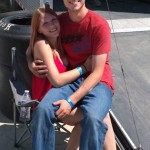 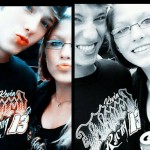 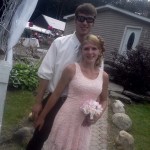 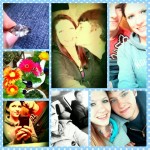 In the aftermath of the tragic accident that cost Kevin Ward Jr. his life when struck by Tony Stewart in Canindagua, NY on August 9, 2014, emotions have run high. For Kevin Ward Jr’s girlfriend Mercedes Fruin, the emotions one might expect any senior in high school to experience have been expressed in a very public forum.

At 20 years old, Kevin Ward Jr is fresh out of high school, and unsurprisingly still has ties to the place he spent four pretty important years of his life. An anonymous friend of Kevin Ward and girlfriend Mercedes Fruin told the New York Daily News

I know she had a ring from Kevin that was supposed to be a pre-engagement ring. She’s just starting her senior year of high school. It’s so sad.

Fruin has posted multiple pictures of her and Ward to her Facebook account and while making no comments publicly made, one can only imagine the mourning she is currently experiencing.

Fruin wasn’t the only one touched by the tragedy to hit social media. Kevin Ward’s aunt Wendi Ward took to Facebook to not only mourn her nephew, but also go after the man responsible for Ward’s death:

My thoughts and prayers are with his family, friends and everyone affected by this tragedy. Thanks for thinking of my family tony Stewart when you decided to be a dick.

Ward’s funeral services occurred Thursday with hundreds of friends, family and mourners from the racing community in attendance. 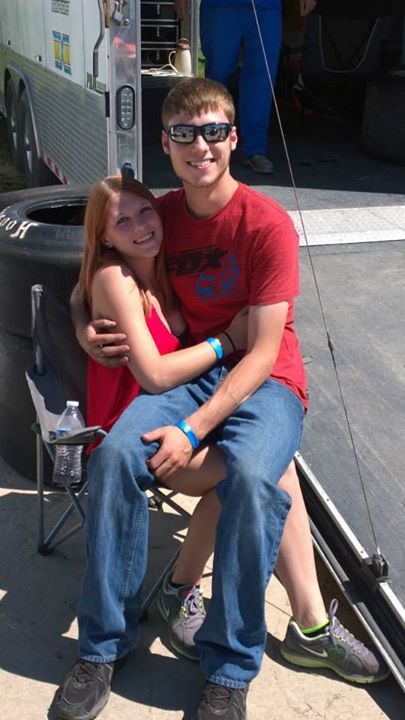