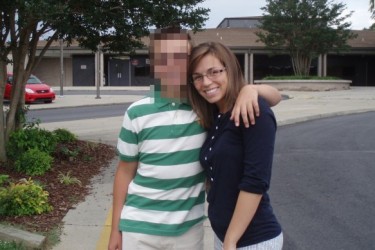 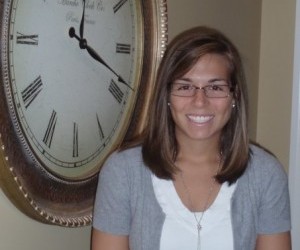 The big talk revolving around Kasey Kahne’s girlfriend Sam Sheets is that she’s expecting a baby with Kasey some time in October. She’s got the baby registry ready to go, and other sites have talked about how she’s pretty much just been a mystery to everyone until now– when Kasey made the announcement. He said something to the effect of “I didn’t realize how badly I wanted a child until now when I heard she was pregnant.” Well, then a child you shall have!

Sorry guys but pretty much the only place on the internet where Kasey Kahne’s girfriend Sam Sheets shows up is when her brother Colby mentions that he’s going to be an uncle and occasionally cheers for Kasey during a race. That’s none too exciting, but something at least partially interesting to ponder if whether Sam is actually married to Kasey or not. She lists herself as a Sheets Kahne on the old baby registry (which includes all the loads of boring baby maintenance items that you’d expect). So does it even matter to Sam and Kasey whether they have the baby married or unmarried? It doesn’t matter to me. Let them propagate freely and without matrimonial ties! The seed of Kahne will spread across these fertile lands, and the people will all inherit uncommon racing skills.

I’ve yet to see one informative sentence about Sam from even the big sources like NASCAR.com. Even the usual scummy forums have nothing but weak, jealous venom regarding Sam, who no one really knows anything about. For those of you keeping score, Kasey had previously had something (possibly) cooking with Jenny Severance and Michelle Hawes, but the latter is now looking unlikely unless Kasey met and impregnated Sam Sheets. The guy’s a handsome professional racecar driver; shouldn’t we praise him for only having two or three relationships in the span of three years? 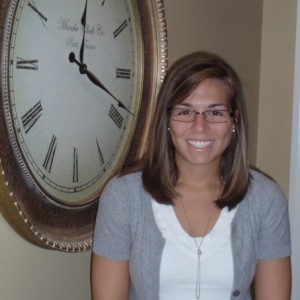