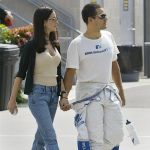 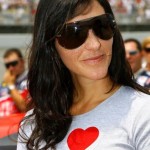 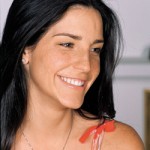 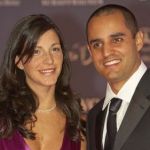 Juan Pablo Montoya’s wife Connie Freydell worked as a model until the age of 20. Most recently, Connie and Juan founded the Formula Smiles Foundation, whose mission is to help Colombian children through sports.

Juan Pablo Montoya’s wife Connie Freydell two met at when Juan was conducting an autograph signing in Miami. The two were both dating other people at the time, but reconnected about 5 months later. The two were married October 26, 2002 and have two children together, son Sebastian and daughter Paulina.

So often on this site, while researching a post, we’ve found women who are publicly and justifiably protective of their husband or boyfriend on the field of play. Connie Freydell is no different.

During the Allstate 400 race at the Brickyard on July 26, Juan was comfortably leading the race. Coming out of pit road, he was penalized 5 seconds for going .11 mph over the speed limit. He eventually finished 11th. After the call, Connie had the following lines on her twitter page: 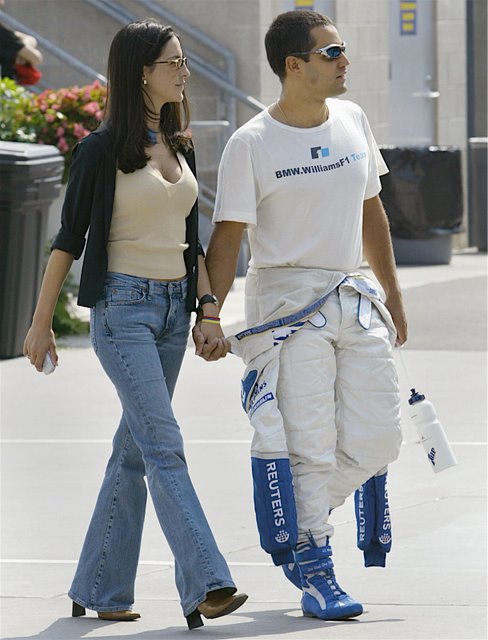