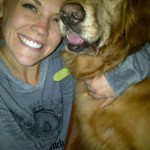 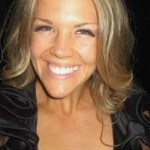 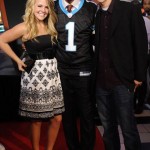 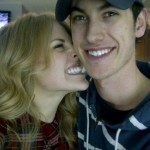 As the youngest driver in NASCAR history, Joey Logano would likely have his choice of just about any woman south of the Mason Dixon line. In a move that corresponds well to playing this wide open field, Logano is notoriously quiet about his personal life. So this begs the question: who is Joey Logano’s girlfriend, or does he just play it up as a young, rich, famous NASCAR driver? In an interview with ESPN Magazine in 2009, Logano did acknowledge that he had a new girlfriend (who got his family’s seal of approval in fact), but Logano refused to giver the interviewer her name. In the article Logano acknowledges meeting his unnamed girlfriend at an event, but gave nothing further.

Of course, the internet and NASCAR Nation wanted to know more. AllLeftTurns.com since identified Joey Logano’s girlfriend as Sabrina Simpson, after the article, and she was seen at a number of races and promotional events. After having been seen at Logano’s side regularly for a couple years, her appearances have slowed down dramatically since 2012, leading most people to assume that the couple has broken up. There is no information supporting their relationship status one way or another. We know they at one point had a bulldog together, .

With Daytona upon us (and my brother calling Logano his sleeper pick), we’ll keep an eye on things today to see if we see a new woman with Logano, or if Simpson makes a surprise re-appearance. 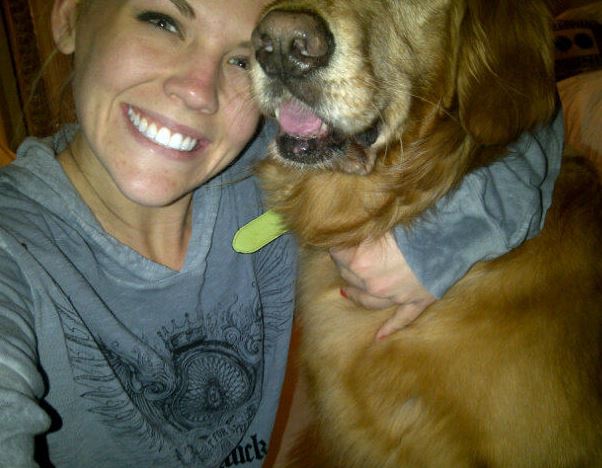