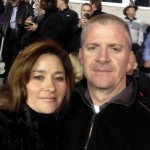 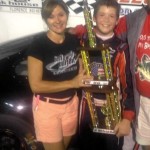 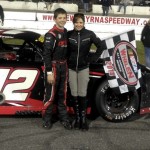 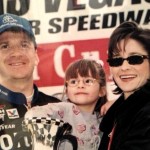 NASCAR driver Jeff Burton’s wife Kim Burton is a go-to camera angle during all of her husband’s races. Kim’s emotional reactions to every twist and turn have made her a visual barometer of Jeff’s performance on the track. Her lively personality perfectly complements the drama that is inherently NASCAR and the couple’s relationship drives the narrative that stock car racing is very much a family affair.

Jeff and Kim Burton met in high school and have been dating since they were fourteen. The couple has been together for more than three decades, which has allowed them time to perfect the delicate balance of professional racing, raising a family, and nurturing their relationship. Jeff and Kim have an eighteen year old daughter Paige who is a competitive equestrian and their fourteen year old son Harrison has fallen in love with the sport that his father and uncle know so well. Both Jeff and Kim have made it very clear that racing is Harrison’s choice and they want him to do whatever makes him happy. However, with all the legendary families that have made it in the NASCAR world, it’s not a surprise that the Burtons are following suit.

Kim herself is not only a NASCAR wife and mother, but she is also a successful businesswoman and co-owner of Pro Sports Marketing and Management. In 2003 Kim decided she wanted to forge her own identity separate from her husband’s so when this opportunity arose she jumped in headfirst. Kim is known by other NASCAR wives and racers as being extremely down to Earth, kind, and considerate. She can’t hide her love for racing and her family, which is what makes her so fun to watch. Kim has become an integral part of Jeff’s team and she keeps us on the edge of our seats every time Jeff takes the wheel. 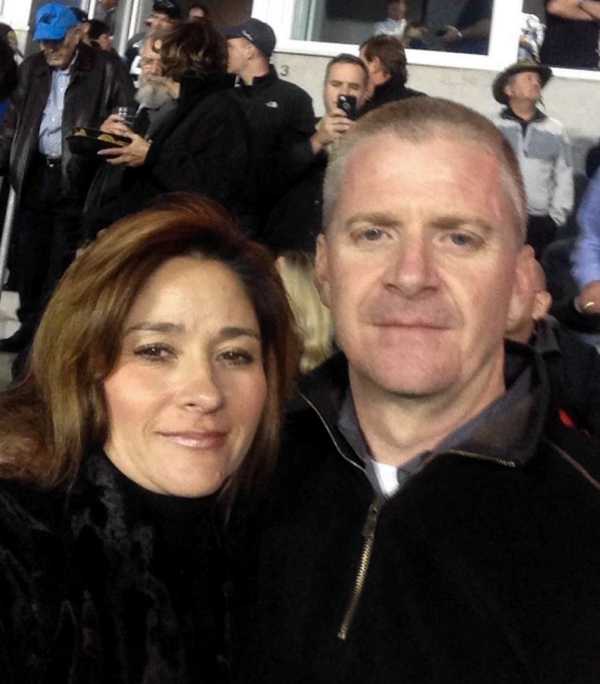