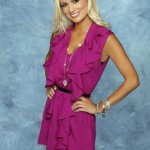 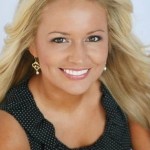 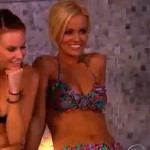 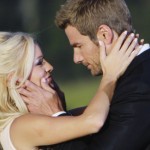 It’s becoming increasingly concerning for me to write on this site lately.

I saw a Tweet referencing who Emily Maynard is dating. Most red blooded American males have zero clue who Emily Maynard is, and they should frankly all be proud of that fact. I, however, immediately knew that Emily Maynard is the former Bachelorette, who just recently split with her publicly declared fiancee Jef Holm just a couple weeks ago. Maynard first rose to fame for being chosen winner by The Bachelor Brad Womack, has also been linked to then Panthers Tight End Jeremy Shockey. It appears that Emily vacillates between reality TV contestants and professional athletes, as just three weeks after her split with Holm, Maynard was spotted out at a Carrie Underwood concert in Charlotte with NASCAR Truck Series driver Jason White. This isn’t her first trek into pit road, as Maynard’s late fiancee was Stock Car racer Ricky Hendrick who passed away in 2004. Maynard has also been linked (without confirmation) to Dale Earnhardt Jr.

So is she at it again, and is Jason White’s girlfriend Emily Maynard? It remains to be seen, but early reports had the two looking very much the couple during the concert and were later seen weaving through a crowd holding hands. Us Weekly had reports from the ever reliable and unnamed eye witnesses who say the couple broke away from a larger group of friends to retire to a private club Suite to party for the rest of the night. Those same sources also say that Emily is returning to what she knows and considers safe, which might be the first time ever that NASCAR drivers have been referred to as safe. We’ll keep an eye out on this one and see if anything more develops. 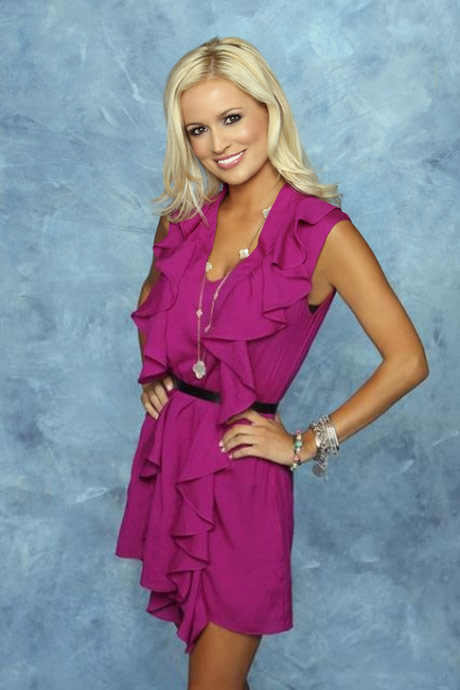