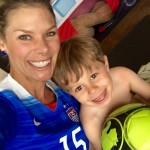 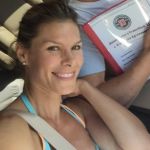 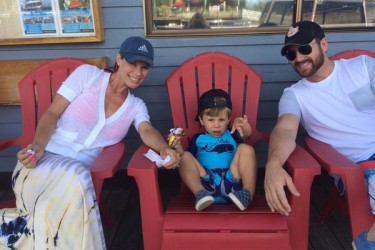 Alright, so since we normally try to focus on the ladies in the relationship, we’re going to try to give you a picture of the life led by both of these people. Jamie Little’s husband Cody Selman is a former manager of Kyle Busch, and I guess that means he was a business manager but it could also mean he was involved in pit activity. Either way, Cody’s connection to Jamie came through Kyle. Jamie herself is known as a pit reporter for NASCAR. As an aside, I’ve always thought Jamie Little looks like a brunette Beth Ostrosky. Anyone with me on that vibe? [Editor’s Note: Yup. I’m with you dude.]

A few things of note about Jamie: she loves going to the shooting range and popping off a few dozen rounds with her handguns, she’s 5’8″ and was born in 1978. I see her as a bit of a tomboy, as she’s always been super involved in sports and has even won a Celebrity Race in 2008. Hey, winning a race is something regardless of whether it’s not professional or not. Jamie is also one of those very caring savior of dogs. She owns two rescues and frequently posts links and photos of dogs that need homes from various shelters. Jamie manages to have a pretty fun sounding personal life away from the cameras. even mentioned doing karaoke with friends this month.

Jamie Little’s husband Cody Selman apparently owns and operates a Jimmy John’s in Summerlin, Nevada. Summerlin is actually just a neighborhood on the outskirts of Las Vegas, and I think owning a Jimmy John’s is kind of cool in a generic, American kind of way. He’s got a business to run, folks, and there’s no time for messing around with racecar drivers. Meanwhile, Jamie is doing her telecasts, and Cody sees most of them. He often comments on her work and encourages her craft. By far Jamie’s biggest off-screen activity remains stray dog and needy dog awareness, though. She’s all over the finding-pets-a-home scene, and I have nothing but handclaps and applause for anyone that does that. 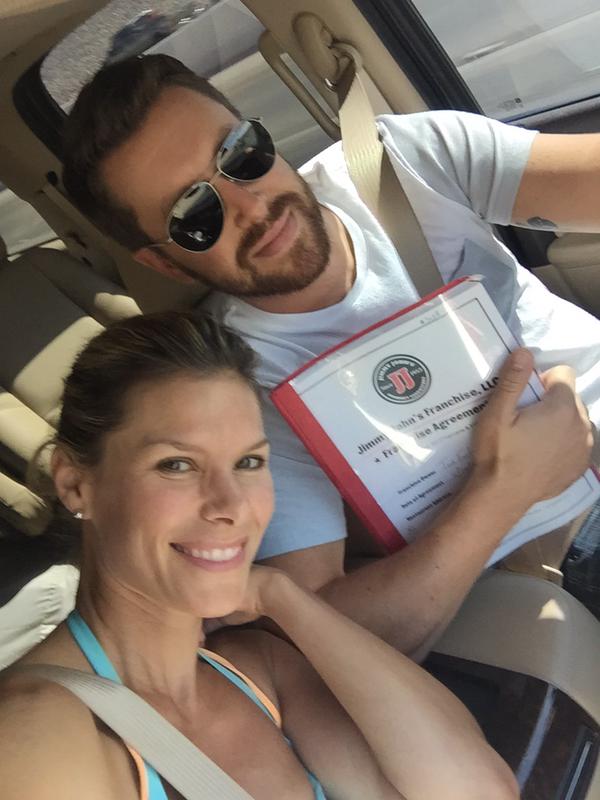