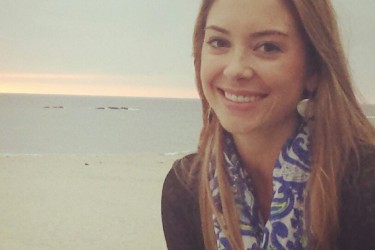 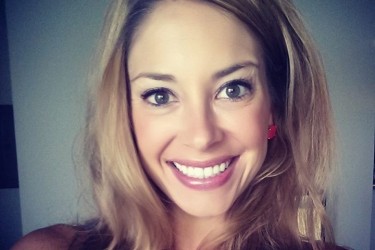 The question has been out there for a number of years, apparently: Is Kasey Kahne’s girlfriend Michelle Hawes? Topix.com has had a forum post since 2010 speculating that Kasey Kahne started dating her after running into her at an Indianapolis Colts game and had possibly even known each other before that. It’s also been mentioned that she was following Kasey Kahne on Twitter before they ran into each other, and this has led some to believe they definitely knew each other before that or that she had planned to run into him. Both of those ideas sound a little silly to me, but you can’t stop the gossip wave once it’s hurdling towards you.

At the time of Kasey Kahne’s girlfriend Michelle Hawes running into him at the Colts game, she was newly out of school– having attended Butler University. Now, she’s a marketing manager at Ingram Micro Mobility, which is a company that deals with other business’s orders and tracking them.  I read up on their website about exactly what they do, and it’s still kind of confusing, but the best I can tell is that they are a B2B that keeps track of manufacturing companies’ products as they are shipped off to wherever they’re going. I’m not exactly sure how Michelle being a marketing manager plays into all of that, but whatever it is she’s marketing and managing is probably in good hands.

Michelle herself seems like a really nice Midwestern lady, and her Instagram posts and Twitter posts reflect that. Suspiciously absent of any of her posts are her with any guys at all. She also mentions in a photo with her sister that she’s single, and that photo is about a month old. So that very likely answers the question of whether Kasey Kahne’s girlfriend Michelle Hawes is in fact his girlfriend. No, probably not. But if that is so, were they ever romantically involved? 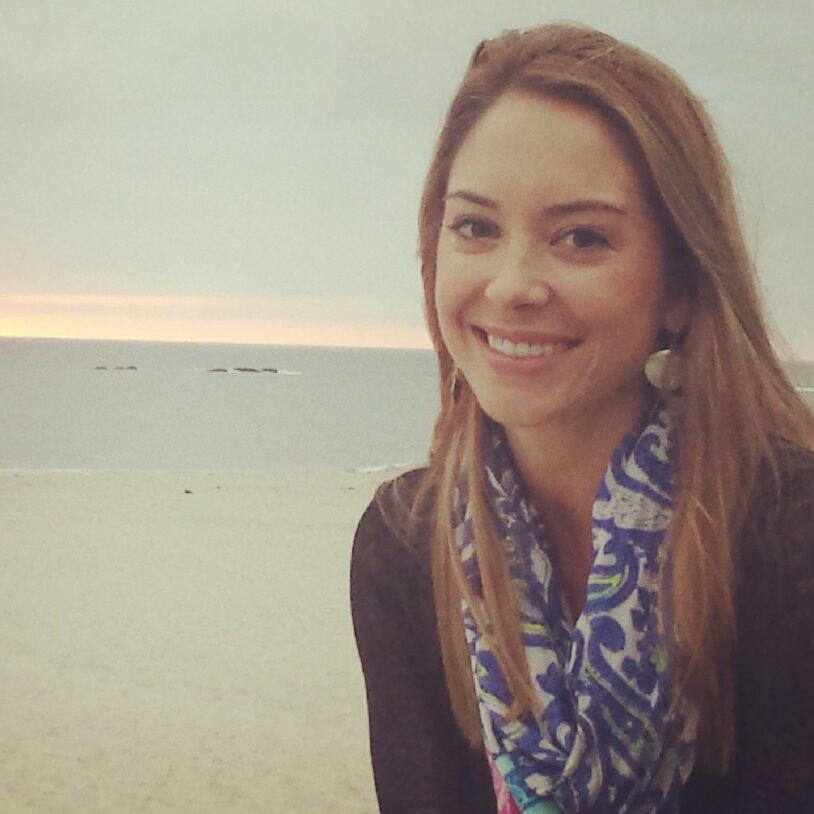