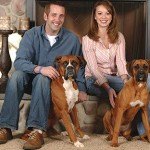 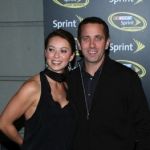 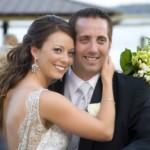 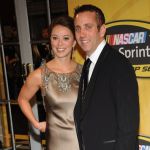 Before meeting her future husband in college while attending Washington State University, Greg Biffle’s wife Nicole Lunders had ambitions to be an elementary school teacher. However, since she now spends 36 weeks a year traveling with Greg across the country, she spends time managing the Greg Biffle Foundation. This charitable organization provides help to animals in need. They donate the money raised to local Humane Society chapters, animal adoption foundations, spay and neuter clinics, and no-kill shelters.

So now we get the other side of the story in the pit road catfight with Eva Bryan(now Eva Busch).
In Nicole’s version of the story, she was not yelling at Eva whatsoever, and the two are now infact good friends. Apparently she only confronted Nicole to remind her that when Kurt Busch crashed into Greg’s car, he could have hurt Greg…. because you know, NASCAR wives need to be reminded that their driver husbands could get hurt or hurt another driver while flying at 200 mph.

The couple met and began dating in 1998. They were married October 17, 2007. Greg and Nicole were married on a Wednesday, which is pretty weird. When pressed on why they chose to get married midweek between races, Greg very flatly and stoically responded, “Because Jack won’t give me a weekend off.”
Fair enough. We’re buying. 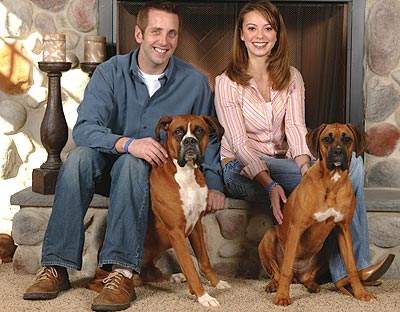