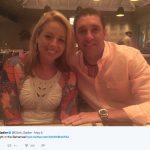 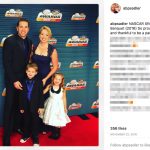 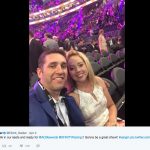 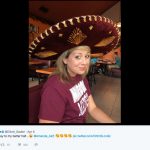 Elliott Sadler’s wife Amanda Sadler married him in 2009. She is also the mother of their two children. The family just celebrated their son Wyatt’s birthday in mid February and gave him a Star Wars themed cake. The cake featured Darth Vader fighting Luke Skywalker on it because they decided to go old school. Their son attends a school called Brunswick Academy, and Amanda shared a program he takes part in on social media. The program is essentially a big brother program, and Amanda is head over heels for it. The big brother in the program takes Wyatt out to hang out at a pizza place and hangs out with him. Amanda really enjoyed the program since it gives Wyatt a cool role model and older friend.

In January, Amanda mentioned her 8-year anniversary with Elliott. She posted a picture of herself with him at their wedding, and she looked great in her wedding dress in the picture. Elliott Sadler’s wife also expressed her favorite moment in 2016 was when her daughter and son exchanged gifts they bought for one another. Amanda does seem to experience a lot of genuinely heartwarming moments, to be honest. The family attends all the banquets and events together when they can. In fact, in 2016 all four of them attended the XFinity Series Awards Banquet dressed in fancy clothes and smiling. They posed together on the red carpet and looked dapper.

Elliott Sadler’s wife Amanda shared how thankful she felt on Thanksgiving on social media to live the life she lives. She included that she is a part of something great. She seems like a very supportive and caring person, and she clearly enjoys her family. Amanda also shares a decent amount of nice phrases on her social media feed. One of my favorite ones she posted was to go to the people and places that set a spark in you. It appears she follows her own advice. 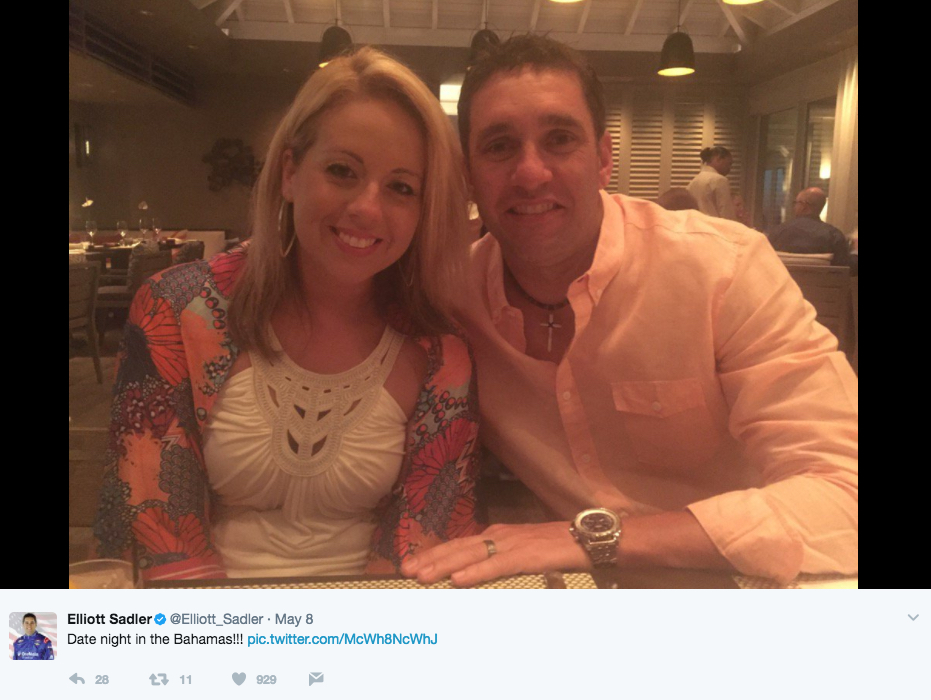