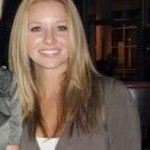 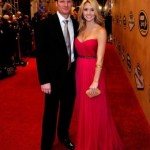 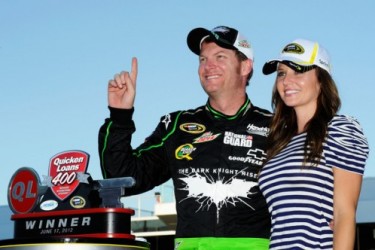 Dale Earnhardt Jr’s girlfriend Amy Reimann is not the pushy type. The two have no plans to get married and are just “enjoying” their relationship. Dale also enjoys his races at the Daytona 500, where yesterday he won for the second time. Dale hadn’t won a race since the Quicken Loans 400.

After a 1,642 day winless streak, Dale Jr rolled into Victory Lane with a convincing win at the Quicken Loans 400 in Michigan. Celebrating on the podium with him was Amy Reimann, who is Dale Earnhardt Jr.’s girlfriend. There’s been plenty of buzz and speculation about who Earnhardt is dating for some time, but we’ve gone so long between celebrations, there’s been little room for confirmation.

Reimann and Earnhardt met when she was doing some work in his home as an interior designer. They met while she was still married to Tommy Cook. Cook and Reimann began dating while attending the University of Kentucky together: he a wide receiver, and she a cheerleader. The National Enquirer ran with a story claiming that the two actually began their romantic relationship while they Reimann was still married to Cook. The couple was officially married less than two years.

Earnhardt and Reimann made their first public appearance together at the 2011 NASCAR awards. They have been dating since approximately 2009. 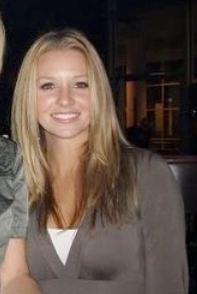