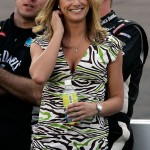 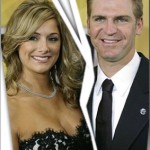 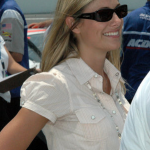 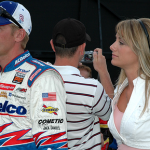 It must have been a sad sad day when Clint had to let this fine woman go. Do you think he cried? NASCAR driver Clint Bowyer’s ex girlfriend is Athena Barber. When they were dating all the other NASCAR drivers were telling Clint how hot Athena Barber was. In fact across the internet, Clint was known as having the hottest girlfriend in NASCAR. But all of that is behind him now since they broke up shortly after the 2007 series banquet. However she continued in NASCAR when she became the correspondent and contributor on the show 3 Wide Life. 3 Wide Life was a nationally syndicated motorsports television show and people tuned in to see what Athena Barber was wearing that day.

Athena Barber was born on April 24, 1981 and is an Independence Missouri native. She and Clint met in 2002 when Clint was racing against Athena’s father throughout the year. Athena Barber is the 2005 former Bassani Babe and the 2005 Hoseboss Calendar Girl. After Clint and Athena called it quits in 2007, Athena went on to have a relationship with NASCAR driver Robby Gordon. She ended up having a son with Robby Gordon in 2010 named Garret Robby Gordon.

* Some photos above courtesy of Laurens Antoine 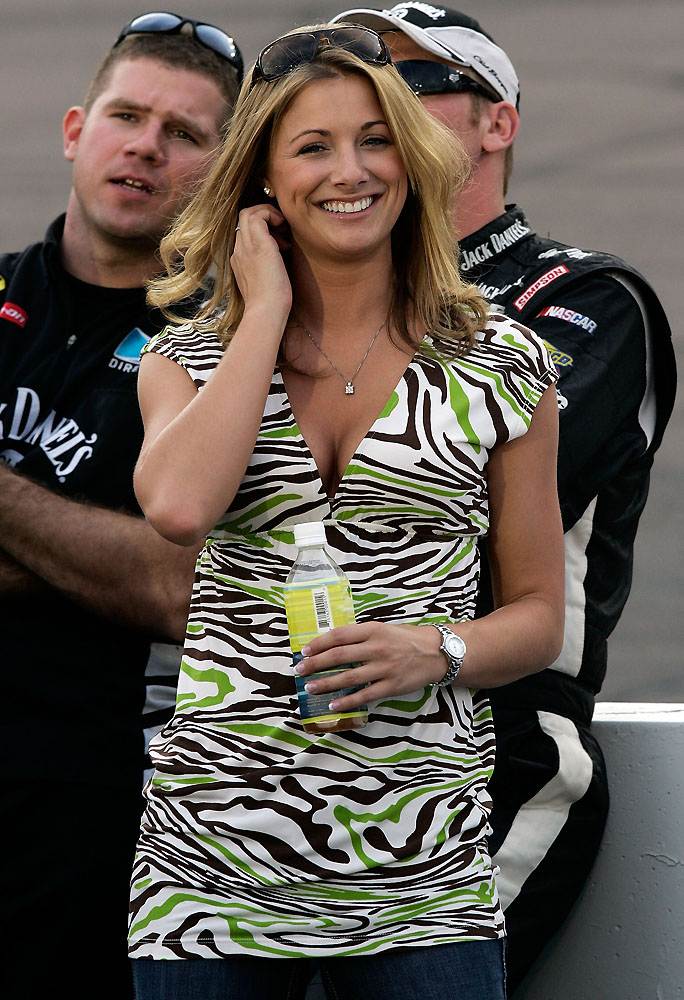