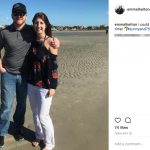 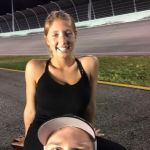 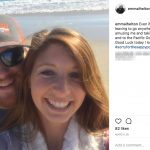 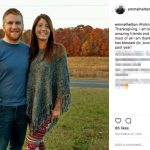 Chris Buescher’s girlfriend Emma Helton enjoys a good ride in the dirt. Both Chris and Emma ride four-wheelers. Emma owns a Polaris, and it is receiving an upgrade from Chris and a fabrication shop. They seem fairly dedicated to their four-wheeler hobby because they live in a place conducive to it. That location is the outskirts of Las Vegas. It’s a classic location for that kind of activity. Emma also has another activity that she enjoys: foster care for dogs! She’s one of those great people who take in scared dogs without a home and rehabilitates them. I like that because it’s nice to see her posts about happy dogs with a second chance.

They own two dogs named Cooper and Addi. They brought the dogs on a road trip all the way from North Carolina to Texas. I think they also spend time in North Carolina for a part of the year. Many NASCAR drivers seem to reside there, but in this case I believe it was a vacation. It seems like a hub of sorts for drivers, though. Chris Buescher’s girlfriend posted a picture of Lake James, where they spend time. She likes to work outside. I believe her work may be related to rescue dog rehabilitation as well because she talked about working outside at Lake James.

Chris Buescher’s girlfriend wished Chris a happy anniversary in September of 2016. They started to date at least before May of 2014. My guess is they started long before that. Emma turned 21 in December of 2013, so she probably met him in college. She attended all the races she could for years. They are both still so young. They also vacationed in tropical climes back in 2014, and Emma said it was lovely. For what it’s worth, she also likes to fish and spend time on boats. 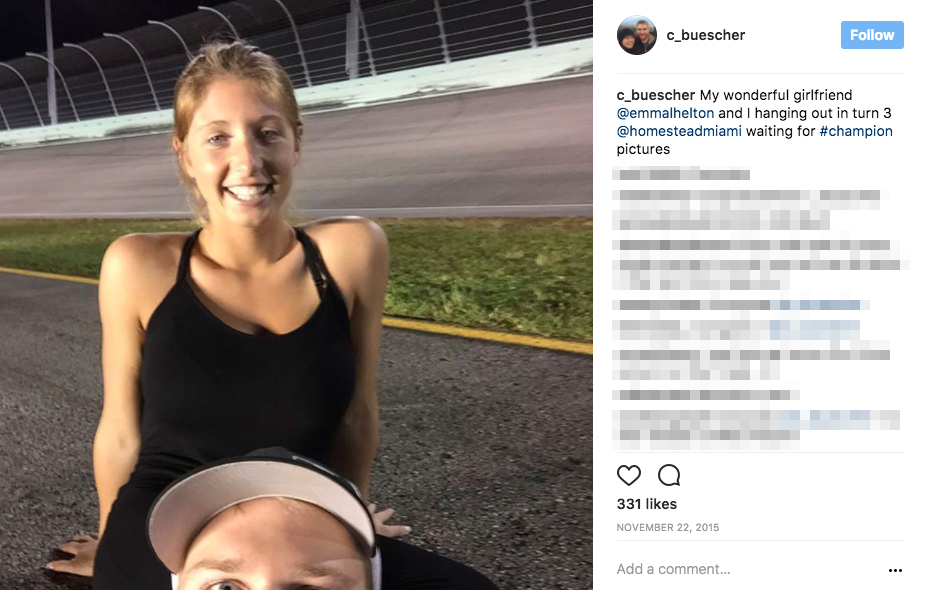