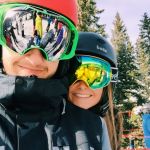 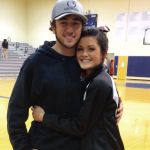 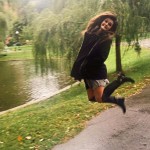 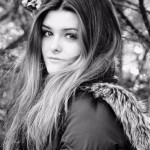 Before you start freaking out, remember that Chase Elliott was born in 1995 himself.

A young couple living life to it’s fullest.  Chase just picked up his first cup win at Watkins Glenn in 2018, and it’s setting him up for plenty more down the line.  Chase Elliott’s girlfriend on the other hand, is a sorority member of Alpha Delta Omega (in case you’re keeping up with a list of sororities and a checklist at home). Kaylie is a football fan, and she’s recently brought up that the upside to the Super Bowl and the end of the football season is that the NASCAR season starts the day after. That means her boyfriend, Mr. Elliott, was revving up just as the gridiron boys were powering down. Kaylie’s father, David Green, is also a professional driver. The same is true for Chase’s dad, Bill Elliott. Racing runs in the blood for these two.

Like pretty much everyone else from South Carolina, Chase Elliott’s girlfriend Kaylie is pretty religious. She often shares passages from the Bible about how the Lord is her strength, etc. Between the two of them, Chase and Kaylie are pretty serious sports people. They love to ski, and after Christmas they flew from the Carolinas to Colorado to get some slope slicing going. Earlier in December, Kaylie visited a friend in Boston and went skating. However, she attends the University of South Carolina so the trip to Boston was purely for fun. That was only her second visit to the city of Boston. The first came only two months before that. Kaylie was sure to get a picture of herself jumping in mid-air and kicking her heels together. Good photo opps abound in the Boston Common.

Kaylie’s family has been friends with Jeff Gordon and his family for a long time, according to Kaylie’s mom. She posted a message wishing Jeff luck back in Novemeber of 2015. This essentially means that Chase Elliot’s girlfriend is as connected to NASCAR people as Chase and his family are. That’s saying a lot if you consider that Chase and his father are very well known in the NASCAR community. 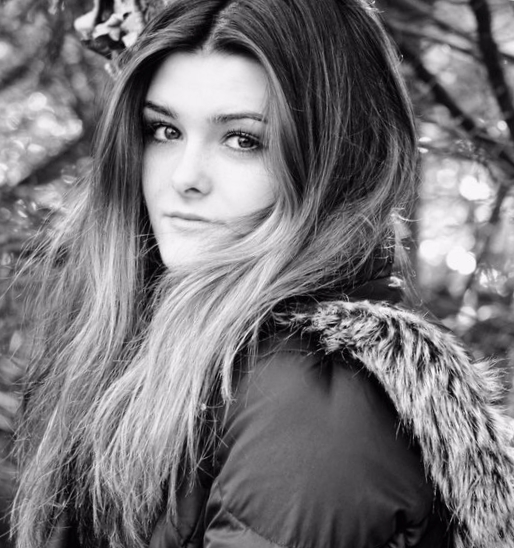