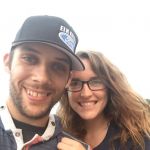 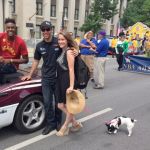 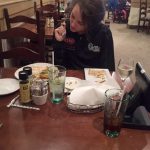 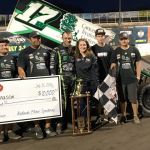 Bryan Clauson’s girlfriend Lauren Stewart is in mourning over the sudden death of her boyfriend. Saturday night, Bryan Clauson was in the lead of the Belleville Midget Nationals when tragedy struck. His car jumped the guard rail, flipped over and then came to a stop. For a moment, it looked like all would be well. Then all of a sudden, he struck by Ryan Greth, who was unable to stop. Race officials immediately transported Bryan to a hospital in Lincoln, Nebraska. Sunday night, he died from the injuries. He was surrounded by friends and family when he passed.

Bryan Clauson’s girlfriend Lauren Stewart is a former Miss Eldora. Miss Eldora is a pageant held at Eldora Speedway annually. Lauren is also a self-proclaimed “concession-stand connoisseur”. According to OneDirt.com, Bryan and Lauren first met at Knoxville Raceway in August of 2010. The couple was introduced by a mutual friend at Tony Stewart Racing.

Several months after they met, as the reigning Miss Eldora, Lauren joined Bryan in victory lane. The running joke between the two was that Bryan only won so that he could see Lauren again. The couple had just celebrated their five-year anniversary in February of this year. They had plans to marry soon.

Bryan Clauson’s girlfriend Lauren Stewart has a marketing degree and, like the WAGs of many drivers, handles the business side of his career. However, when asked what the most important thing that she does for Bryan, she answered:

Staying awake with Bryan on late night drives! I like to nap during the day, but I do a good job of staying awake at night.

On Monday nights for the past few years, Lauren and Bryan hosted a Racers For Autism event. Bryan grew up with a very close friend, Ben Hodgin. Ben was diagnosed with autism at age five. This experience spurred him to host this weekly event. 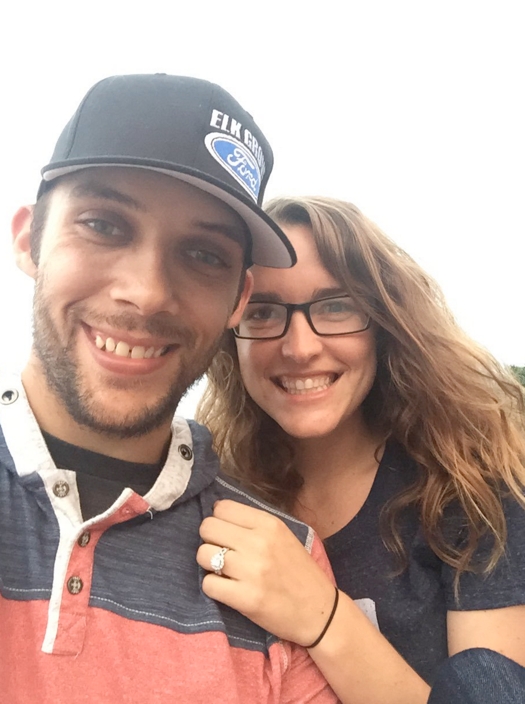