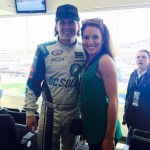 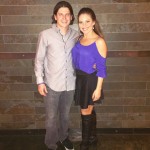 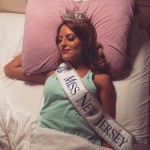 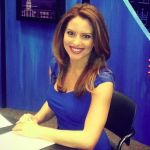 Brennan Poole’s girlfriend Lindsey Giannini just found out that she will be advancing to the Miss America Pageant. Lindsey is a sweet lady who does a lot of stuff outside of dressing up pretty and being congenial. She even gets together with girl scouts to tell them not to text and drive. I’m referencing a picture of her standing with a sign that reads “stay alive: don’t text and drive” while being surrounded by a group of Brownies (or whatever junior girl scouts are called). Lindsay was also wearing a beauty pageant crown, but I think she just did that to get the girls’ attention.

Lindsey is the official Miss New Jersey, which means her days are filled with doing community-type stuff to show people how dynamic she is, but she does also get time to kick back. I saw a very goofy picture of her hanging out with her family while they were all dressed to look like characters on Game of Thrones. They did that solely to watch the show and get in the mood. Brennan Poole’s girlfriend Lindsey Poole has traveled to Vegas with Brennan, and they’ve also hit up Disney World and frequently go to sports games. You gotta’ remember LIndsey is only 21 years old, though she has a mature, womanly air about her.

Lindsey’s also a big fan of pizza, and I think it’s probably her favorite food. She talks about it quite a bit, and she’s even gone to the trouble of finding new and bizarre modifications of pizza such as the “pizza cake,” which is about 4 layers of pizza turned into a kind of thick amalgam. It looked disgusting but it was an interesting picture. I’m fairly certain Lindsey group up in South New Jersey, which is pretty different from North New Jersey. It’s more rural and has lots a lot of woodland, whereas the northern part of New Jersey is the opposite and has a lot of sub shops. Lindsey’s company is called PADD, and I’m not sure if it’s a company or just a non-profit, but it’s meant to end “distracted driving.” That means anyone texting or talking on the phone better watch out for Miss New Jersey! 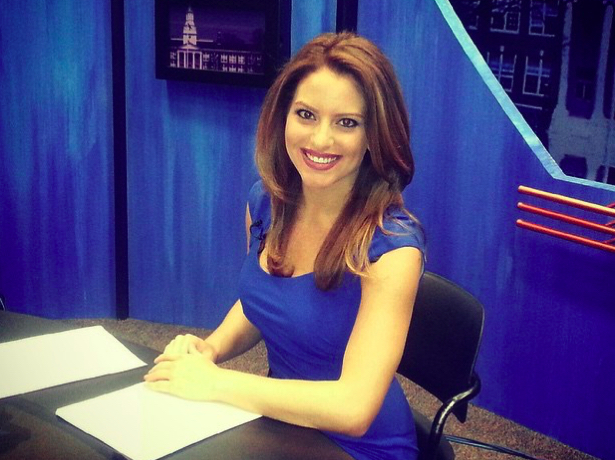